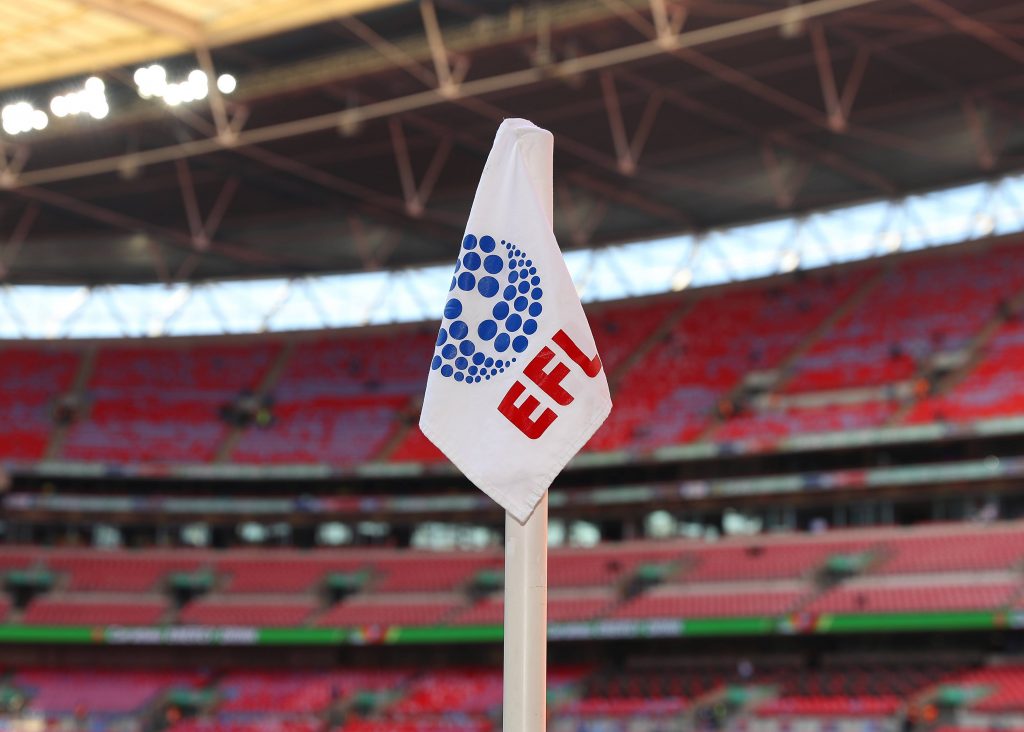 The English Football League have announced that international players for ‘red list’ nations will not be allowed to play in the upcoming international break.

The United Kingdom government have compiled a ‘red list’ of countries as a result of the COVID-19 pandemic. The list is mostly comprised of countries in South and Central America, Africa, and Asia.

Anyone who enters the UK from a ‘red list’ country must complete ten days of quarantine.

This would have an impact on the football season, as many would be ineligible to play in the games after the break.

The Premier League recently confirmed their status, denying players the right to play for their national teams.

Now the EFL have followed suit, announcing their decision via a statement on their official website.

It’s a decision that could cause complications in the grand scheme of things. The upcoming international fixtures are qualifiers for the 2022 World Cup in Qatar, which are obviously highly competitive.

Blackburn Rovers’ Ben Brereton Diaz, who was a starter and scorer for Chile at the Copa America, will be unavailable for their fixtures against Brazil, Ecuador, and Colombia.

This could be a massive blow for La Roja, who failed to qualify for the last World Cup.

All of those players will be ineligible for their qualifiers against Mexico and Costa Rica.