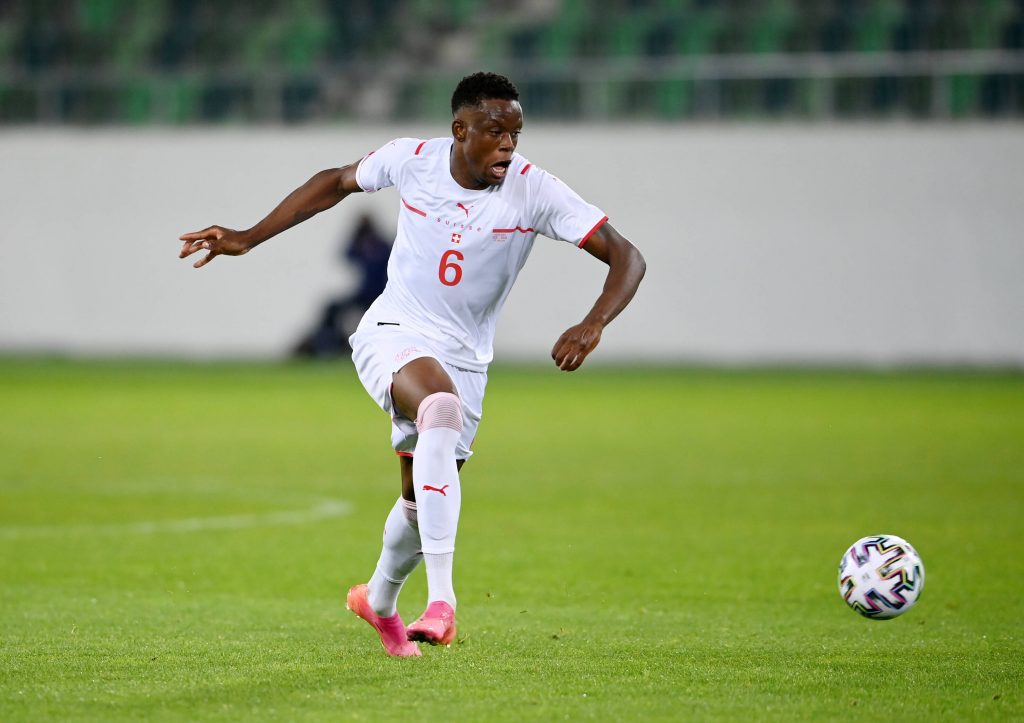 Arsenal are reportedly interested in Denis Zakaria, and Edu has given the go-ahead to sign the Borussia Monchengladbach midfielder.

The Daily Mail claimed last week that both Arsenal and Manchester City are keen to sign the 24-year-old.

Zakaria has also informed the club that he ‘prefers a transfer’ this summer rather than signing a new deal at Monchengladbach.

Sporting director Max Eberl revealed they are struggling to tie him down to a new deal, with several Premier League clubs vying for his signature.

The Mirror have now suggested that Edu has given the green signal for the Gunners to wrap up a deal for Zakaria.

The Switzerland international has 12 months remaining on his contract with the German club, who are demanding a fee of around €30million (£25.6m) for the midfielder.

Arsenal have already signed Albert Sambi Lokonga, but Mikel Arteta is looking to bring in more midfielders this summer.

It seems the Gunners will have to wait to sign Zakaria – if they move at all – after Gladbach confirmed that the player has picked up a positive coronavirus result.

However, it is expected that the Arsenal technical director will continue to negotiate a fee to bring the midfielder to the Emirates this summer.

Arsenal are also looking to sign a creative midfielder this summer, and they have earmarked James Maddison as a potential option.