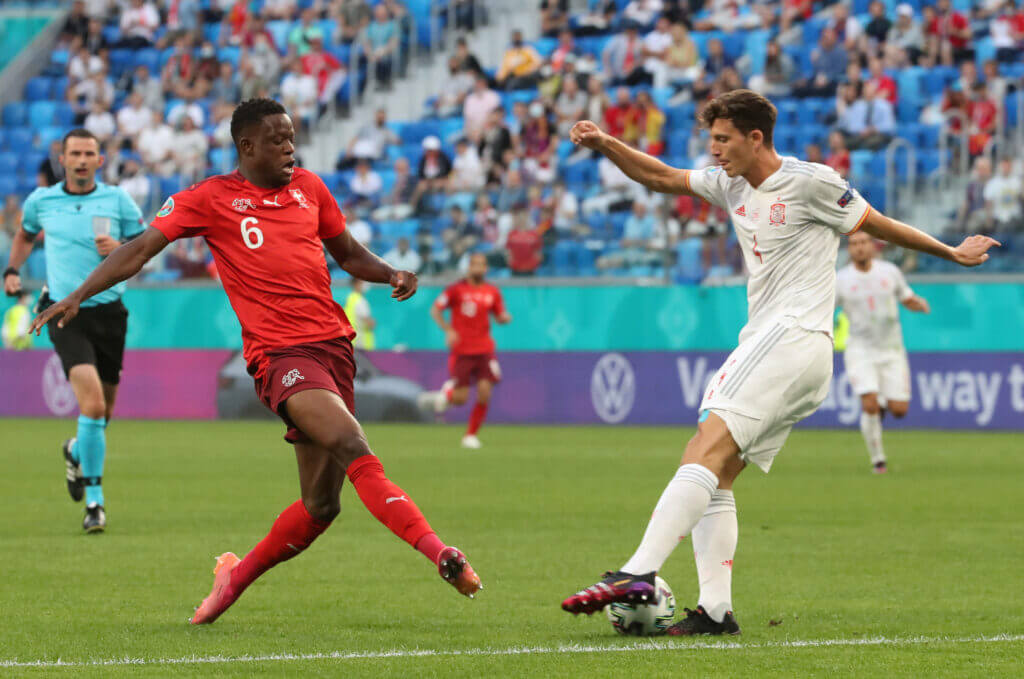 Arsenal may have received a massive boost in the race to sign Denis Zakaria this summer.

According to the Daily Mail, Arsenal and Manchester City are interested in signing the 24-year-old defensive midfielder.

Zakaria has informed the club that he ‘prefers a transfer’ this summer rather than signing a new deal at Borussia Monchengladbach.

The club sporting director Max Eberl revealed the club are struggling to tie him down to a new deal, with several Premier League clubs vying for his signature.

Zakaria is a highly-rated midfielder who impressed during the European Championships this summer for Switzerland.

He played in the quarter-final, which they lost on penalties against Spain.

The news will come as a huge boost for the Gunners, who are looking to add new midfielders to their squad.

Granit Xhaka is close to joining Roma and, despite signing Albert Sambi Lokonga, Mikel Arteta wants to bring in one or two more midfielders.

The Gunners have been linked with several different players, and it will be interesting to see if Arteta makes any formal attempt to lure him to the Emirates Stadium.

Arsenal are also looking to sign a creative midfielder this summer, with Leicester City’s James Maddison emerging as a top priority.