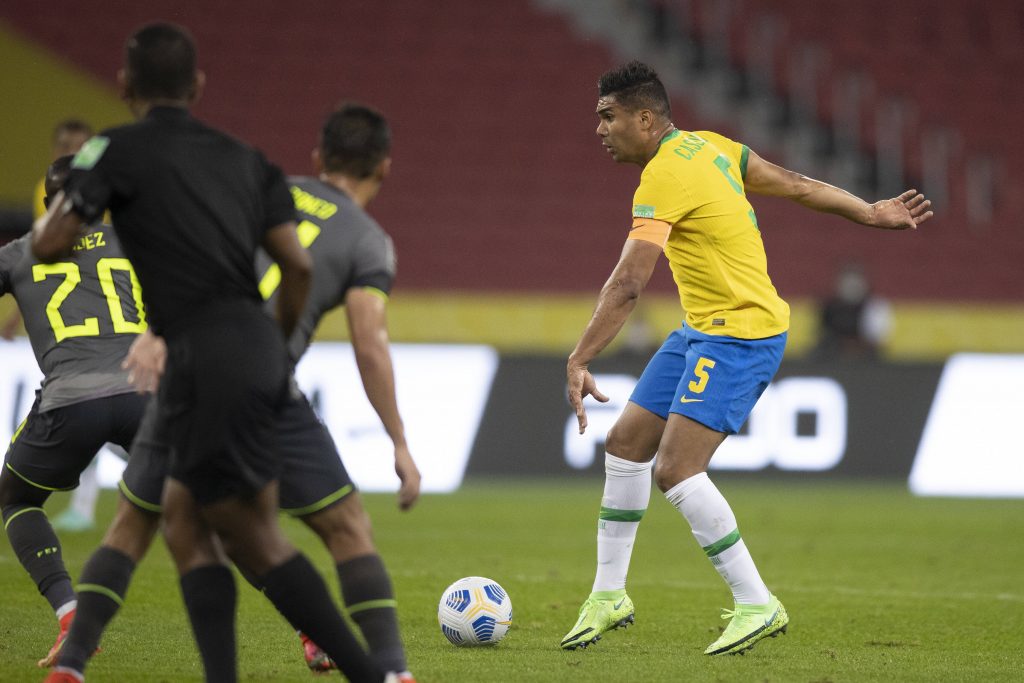 The 2021 Copa America is under threat after it was reported that several Brazilian players were contemplating boycotting the tournament.

According to reports from Spanish publication AS, several players from the Brazil camp are ready to walk out after the country was announced as hosts amid a surge in COVID-19 cases.

The popular international tournament was supposed to be hosted by Colombia and Argentina. However, both were removed as co-hosts following street protests and a rise in coronavirus cases.

Brazil were given the duty to host the tournament by CONMEBOL at the last minute after a bid from the United States was rejected.

Brazil is one of the worst affected pandemic-hit countries in the world, with the death toll in the nation is over 470,000.

The New York Times reports that the new COVID-19 strain is causing severe illness in young Brazilian children at levels not seen in other parts of the world.

Brazilian players have decided not to play the Copa America which is being hosted in Brazil. Some are apparently contacting other players from different national teams to see where they stand. One might think another Messi, Neymar, Suarez talk going on. This from @diarioas.

Casemiro, the Brazil skipper, was absent in the press conference. AS claims that the Brazilian players who ply their trade in European leagues had requested an emergency meeting with the CBF to convey the idea of ​​not participating in the Copa America before the match against Ecuador.

The Real Madrid midfielder decided with his teammates not to go to attend the press conference.

Brazil head coach Tite said: “The players have an opinion, contrary to the president, about playing the tournament. That is why our captain, Casemiro, is absent here today.”

Copa America is scheduled to start on June 13, with Brazil taking on Venezuela in Brasilia. Brazil are the reigning Copa America champions.