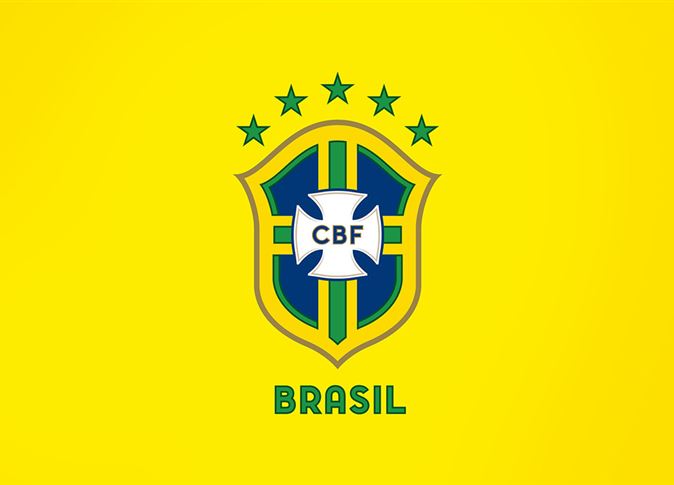 Brazil’s 2016 Copa America preparation has been far from ideal. The Selecao had to change their training venue just days before the start of the tournament following a deadly shooting in Los Angeles.

University of California, Los Angeles (UCLA), where Dunga’s team had planned to use for training purposes, was rocked by a deadly shooting incident that killed two people.

The players were at their hotel when the shooting occurred. The shooter reportedly killed one person on the campus before taking his own life.

Brazilian Football Confederation spokesman Douglas Lunardi confirmed their training venue has been transferred on the campus of Cal State Dominguez Hills some 20 miles (30 kilometres) away.

Brazil will open their Copa America campaign on Saturday against Ecuador. They are pitted in Group B with Haiti and Peru being the other two teams.

Kaka out of Brazil squad

Former AC Milan superstar Kaka will miss the Centenary Copa America due to injury. He will be replaced by Paulo Henrique Ganso, the Brazilian Football Confederation has confirmed on Wednesday.

“Kaka had discomfort in training. We did an exam. He must do 20 days without training. He will be dropped,” said national team technical director Gilmar Rinaldi.

“We have spoken with the substitute’s club, it will be Ganso. If everything goes well, he will be called up. I await exam results.”

Kaka had replaced injured Bayern Munich winger Douglas Costa in the team, but finds himself ruled out of the competition himself through injury.

Ganso was once considered one of the brightest young talents emerging out of Brazil after he won Copa do Brazil, Sao Paulo State League and Copa Libertadores titles between 2009 and 2012 with Santos.

He moved to Sao Paulo in 2012 but injuries and lack of form has hampered his development.

The 26-year-old has eight senior caps to his name for his country but his inclusion is a sort of gamble as he has not appeared in a Brazil shirt since the 2012 Olympic tournament.