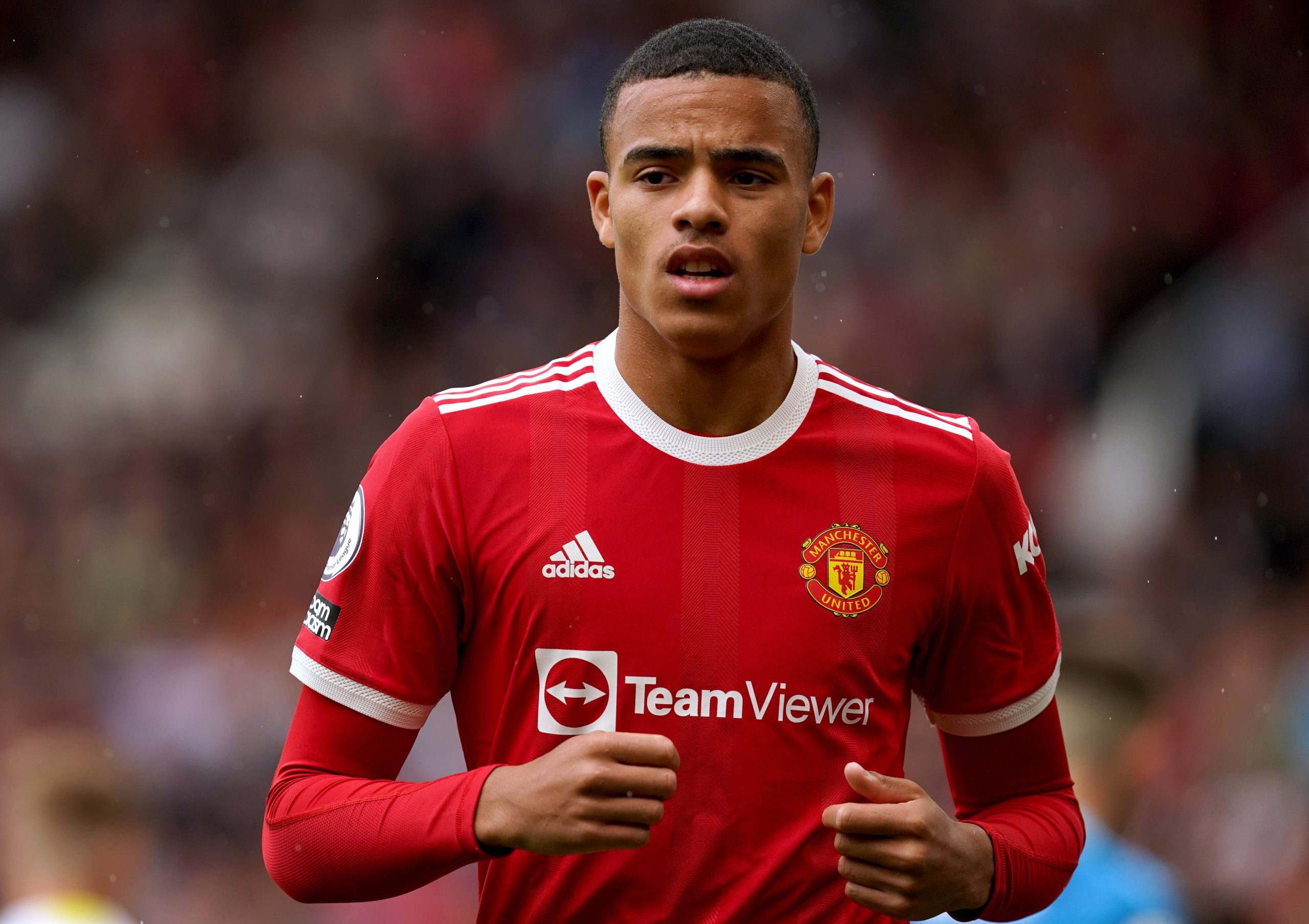 MANCHESTER UNITED head to mid-table Brentford this evening as they look to reignite their push for European qualification.

If you’re looking for a Brentford vs Manchester United live stream, then you should make your way over to Bet365.

While they don’t offer a video feed, they do offer the next best thing: live audio commentary of the match, so you can stay up-to-date with every kick.

Head to Bet365 using the link below and you’ll also be able to claim their fantastic welcome bonus.

Stream live audio of Brentford vs Manchester United at Bet365

Manchester United travel to Brentford today knowing that nothing short of a victory will do. They currently languish in 7th place, five points adrift of Champions League qualification, and are without a win in their previous two matches.

Brentford are currently sitting in mid-table obscurity – a position fans would have snatched at if offered at the start of the season. However, they’ve lost five of their last six Premier League matches, so will hope to gain some traction against a stuttering Manchester United.

Despite their poor form, there seems little likelihood of Brentford being involved in a relegation scrap come the end of the season. However, United really need the three points, and most agree that this is their game to win.

When does Brentford vs Manchester United kick off?

Brentford vs Manchester United kicks off at 20:00 GMT at the Brentford Community Stadium, Brentford.

Listen to Brentford vs Manchester United at Bet365

Brentford will be missing a number of players for the visit of Manchester United. David Raya, Charlie Goode, Josh Dasilva and Julian Jeanvier are all out injured, while Frank Onyeka is on AFCON duty.

Paul Pogba remains sidelined, while Aaron Wan-Bissaka is also doubtful to start. Eric Bailly is representing the Ivory Coast at AFCON. However, Cristiano Ronaldo and Marcus Rashford should be available after recovering from injuries.

Stream live audio of Brentford vs Manchester United at Bet365 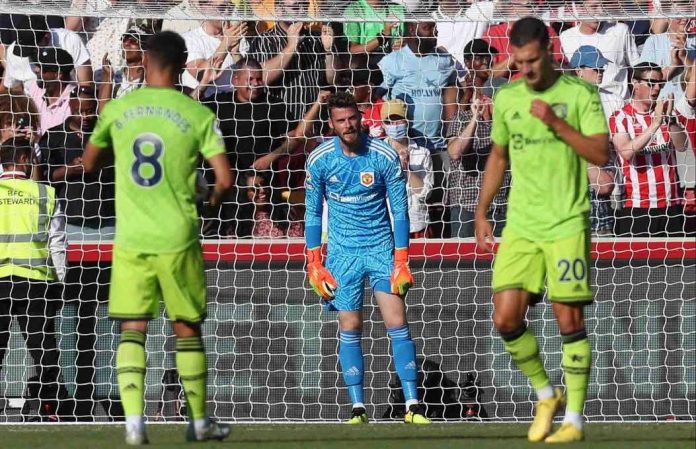 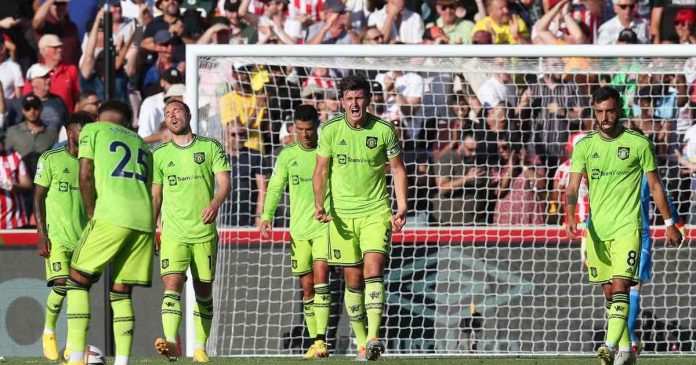 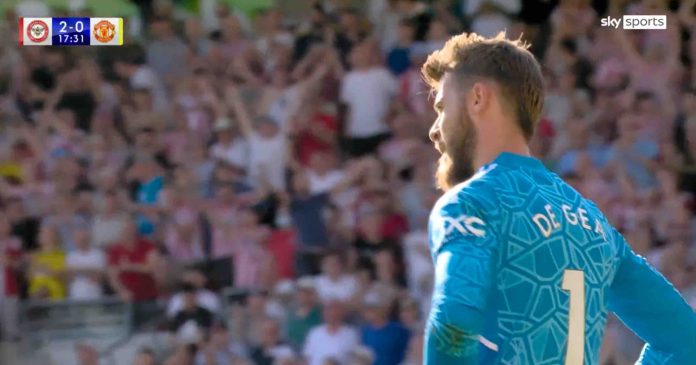