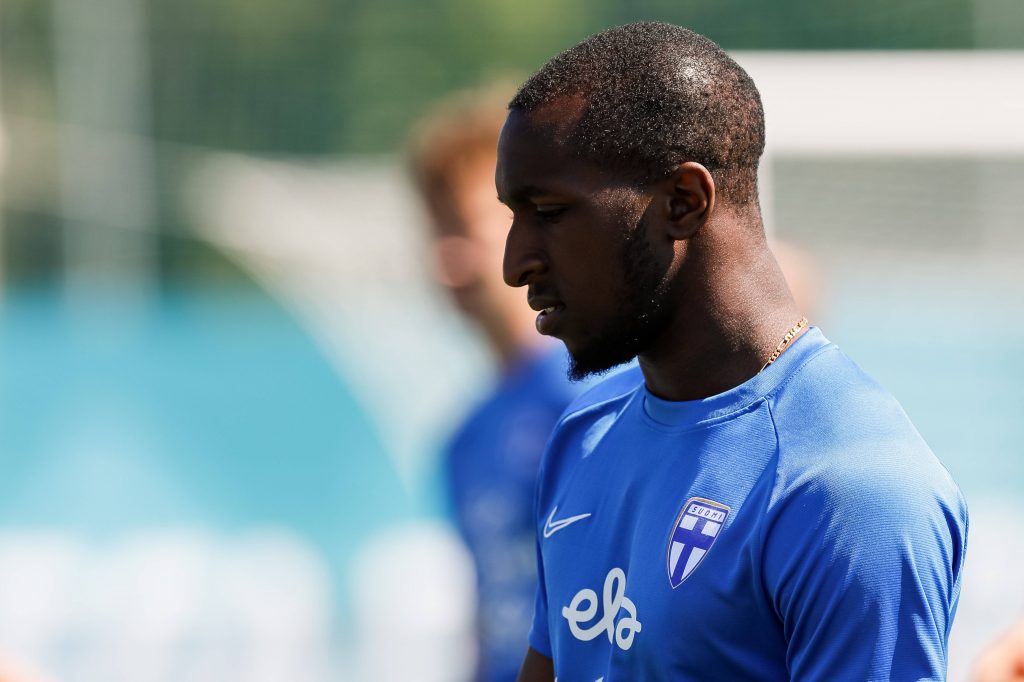 The Bees are back in the top-flight after more than seven decades, and they are expected to add more quality and depth to their squad.

Kamara has been on the radar of Watford over the past few weeks, but it appears that the Bees are set to offer competition for his services.

The Finland international has two years left on his Rangers contract. The club are open to selling him for around £10 million this summer.

Kamara was in the youth academy of Arsenal, but failed to make a single appearance before his permanent move to Dundee in 2017.

In January 2019, he made the switch to Rangers for just £45,000, and he has been a quality performer for them in the centre of the park.

The 25-year-old recently starred for Finland at the European Championships, where he faced superior opposition in Denmark, Russia and Belgium.

Finland failed to make the last 16 due to goal difference, but Kamara impressed with the most interceptions by a player during the group stage.

He may be looking for a bigger challenge this summer, and a move to the Premier League appears a possibility with the widespread interest.

Brentford and Watford are both aiming to reinforce their midfield options and need to act fast as Kamara could be on the radar of several clubs.

Arsenal have also been linked with their graduate, but he does not seem a priority with their current focus on Anderlecht captain Albert Sambi Lokonga.

Kamara, who has 34 caps for Finland, made four tackles and 10 interceptions during the group stage of the European Championships.