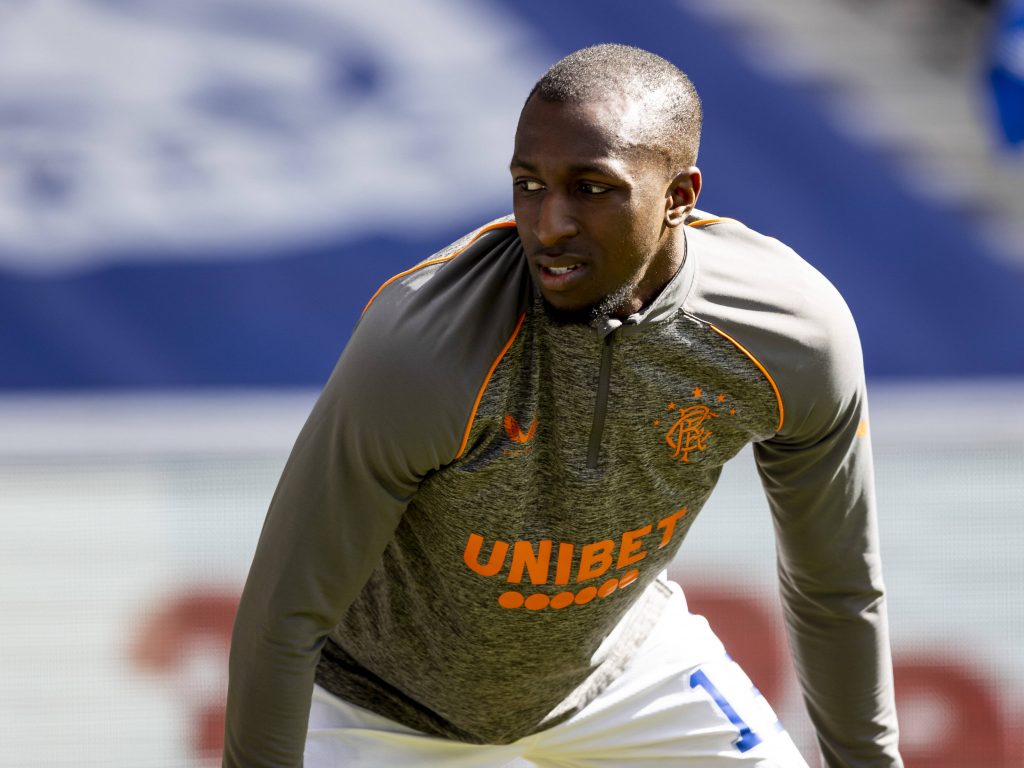 The Gunners have experienced a dismal Premier League campaign, and they are currently ninth in the standings with just 49 points on the board.

They face the prospect of missing out on European football through the league, while their Champions League prospects lie on winning the Europa League.

Regardless of this, there could be a busy summer ahead with the hierarchy planning a rebuild after another poor league season.

The midfield department is likely to be reinforced with Dani Ceballos expected to return to Real Madrid after his second season on loan.

Meanwhile, the club are also planning to offload Lucas Torreira, Matteo Guendouzi and Ainsley Maitland-Niles after their respective loan stints.

It is now reported that Arteta’s side are interested in re-signing Kamara, who was in their youth ranks between 2012 and 2017.

The Finland international did not make a single competitive appearance, but his progress with Rangers has caught the radar of his former club.

Kamara has two years remaining on his Rangers contract. The Gunners are aiming to lure him on a five-year deal and could pay around £10 million.

Kamara has been a key player for Rangers in the centre of the park this term, registering 49 appearances in all competitions.

Talks are reportedly underway to commit him to a new long-term deal, but the Gunners will be aiming to prise him away this summer.

Kamara could be playing Champions League football with Rangers next term. The Gunners can’t offer the same unless they win the Europa League.

However, the 25-year-old could be tempted by the prospect of a reunion with his former club with a good chance to compete for a starting role.

Kieran Tierney has proved a key player for them since he arrived from Celtic, and Kamara could emerge as another quality signing from the Scottish Premiership.

The Gunners are also interested in landing Brighton & Hove Albion’s Yves Bissouma, who could be available for around £30m this summer.