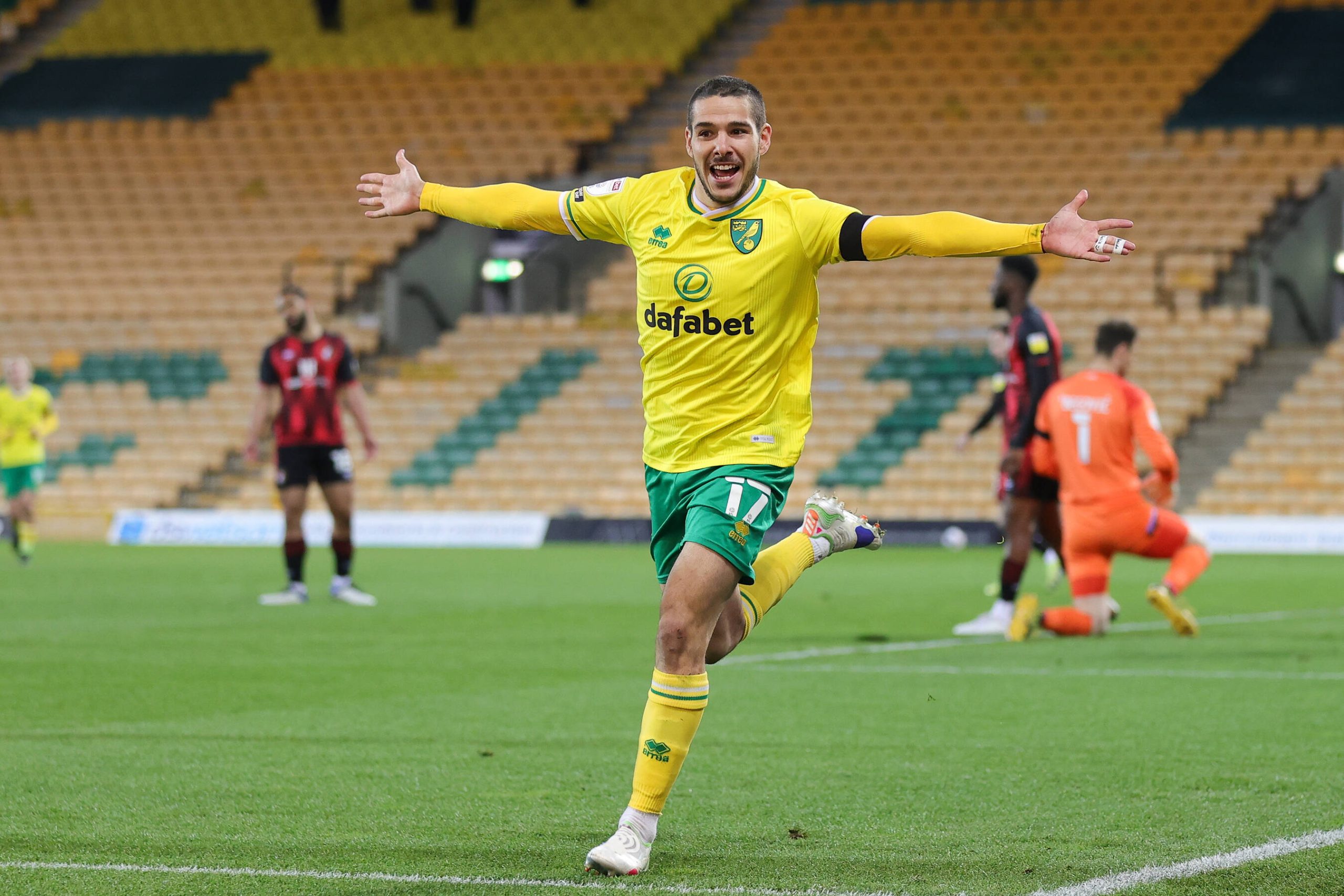 Arsenal and Aston Villa have been linked with a move for Norwich City midfielder Emiliano Buendia over the past few weeks.

According to the Sun, both Premier League clubs have submitted offers of over £30 million for the Argentinian.

Buendia was in exceptional form in the Championship this past season, helping Norwich secure promotion back to the top flight.

Villa and Arsenal need additional creativity in their squads, and Buendia could be an ideal acquisition for either club.

The Midlands club have been overly reliant on Jack Grealish, and Buendia could share the workload with the England international.

The 24-year-old could also be a useful replacement for Martin Odegaard at Arsenal, with the Norwegian unlikely to agree a permanent deal with the Gunners.

Buendia bagged 15 goals and 17 assists as Norwich swept to the Championship title and has the ability to shine in the top flight.

He picked up seven assists in the Premier League when Norwich were relegated two years ago and has improved since then.

Buendia is capable of succeeding at this level, and whoever ends up signing him will have a potential star on their hands.

The player clearly has the potential to justify the reported £40m price tag.