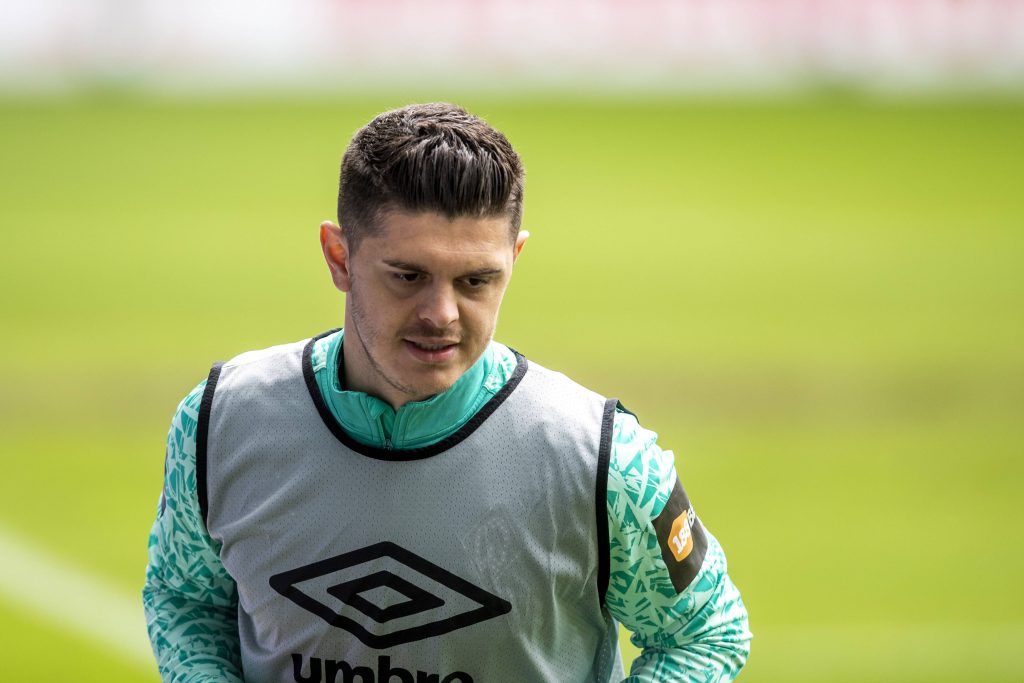 Aston Villa have been linked with a move for Werder Bremen attacker Milot Rashica once again.

The player has been heavily linked with a move to Villa Park, with the Premier League club monitoring his situation over the last year.

According to Calciomercato, the winger will be available for a fee of around €16 million, and Villa have made their interest known to Bremen.

Rashica would add goals and assists to Villa and could prove to be a smart addition to Dean Smith’s squad.

There is no doubt that Villa need to add more quality and depth to their attack if they want to push for European qualification next season.

Trezeguet and Anwar El Ghazi have been quite inconsistent since their move to Villa Park, and Rashica’s arrival would force them to raise their performance levels.

The 24-year-old has bagged three goals and five assists in the Bundesliga this season and can play on both flanks. His versatility would be a bonus for Smith next term.

The player has a contract with the German club until the summer of 2022, and Villa will hope to snap him up for a bargain fee this summer.