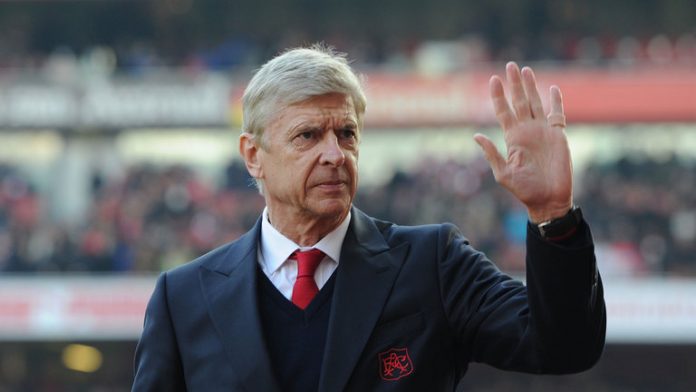 Petr Cech looks set to start in goal, with Alexandre Lacazette expected to lead the line. The decision could cause tension with Ospina as the Colombian international deems himself fit enough to start against CSKA, but Wenger says otherwise.

Cech has hardly featured in the competition this season, making just one appearance back in October, and missed Sunday’s 3-0 win over Stoke City due to injury. It could be somewhat of a gamble for Wenger to pick him.

Welbeck may be disappointed, but he won’t be surprised if he’s dropped on Thursday night as Lacazette recently made a goalscoring return from injury against Stoke and is considerably more prolific as a centre-forward.

Arsenal need to win their home leg in the Europa League so they can travel to Russia without needing a victory to progress to the semi-finals. Their season rides on this competition as they’re too many points off a top-four place in the Premier League table.

The Gunners haven’t managed an away win to a Russian club in the Champions League or Europa League under Arsene Wenger, so they need to get it right in the first leg.