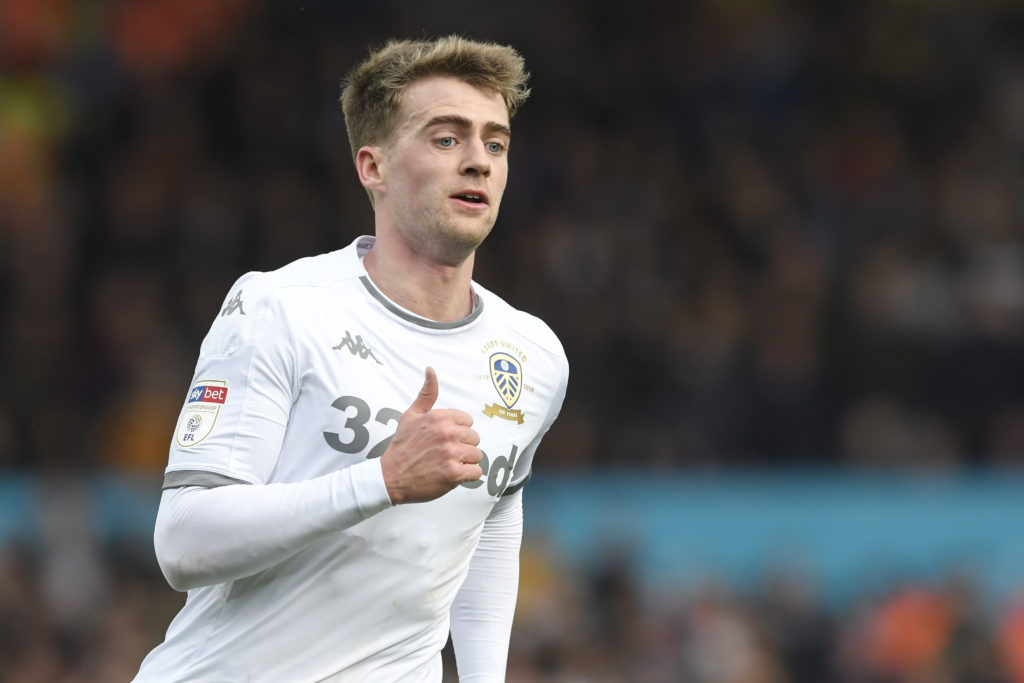 Leeds United’s return to Championship action wasn’t smooth as the Whites lost 2-0 against Cardiff City on Sunday away from home.

Before the league came to a halt, Leeds were leading by seven points at the top. The stage was nicely set for Marcelo Bielsa’s side after both West Bromwich Albion and Fulham dropped points on Saturday.

However, the Whites failed to increase the lead at the top.

Leeds enjoyed 69% possession and registered 17 shots but once again the familiar problem of lack of precision came back to haunt them. Marcelo Bielsa, however, was pleased with the effort from his players, although he added Leeds should have created more chances.

As frustrating a restart as you could imagine. Gave away two poor goals and struggled in the final third.

How long will it take for the boys to get their scoring shoes on? We've only got 8 games left. So much for 'basically a new season where we fly'

From 1 to 11 we were poor today just hope it's a bit ring rust final ball poor and individual errors at the back,not panicking just yet bounce back against Fulham on sat nerves will be eased

no intensity today, and that's our entire game. It's obvious our fantastic support drive them on, but they have to find this within themselves now. How much do they want it? Looked like a very half hearted training session.

Struggled is a bit of an understatement Graham. It's where we'll win or lose out on promotion this season. We can't be relying on Pablo to come back and score all of the goals. Bamford is not effective and looks slow.

Anybody would struggle with Bamford up top

Business as usual then…

Roberts has to start up front next game. Did Bamford even play? Went missing, very uncharacteristically. He usually puts in a shift but he didn't even do that today.

Struggled Graham? We were non existent in the final third. Final ball killed us and undermined everything. Really terrible way to restart the season.

After this I can't see where the next win will come from
Bamford was woeful and rest of squad not much better ! nobody to call on from bench 🙄

A rare mistake from Kalvin Phillips allowed Hoilett to score a superb goal in the first half. In the second half, substitute Robert Glatzel scored another to seal all three points for the Bluebirds.

Leeds created some very good openings but they were denied by some brilliant saves from Alex Smithies.