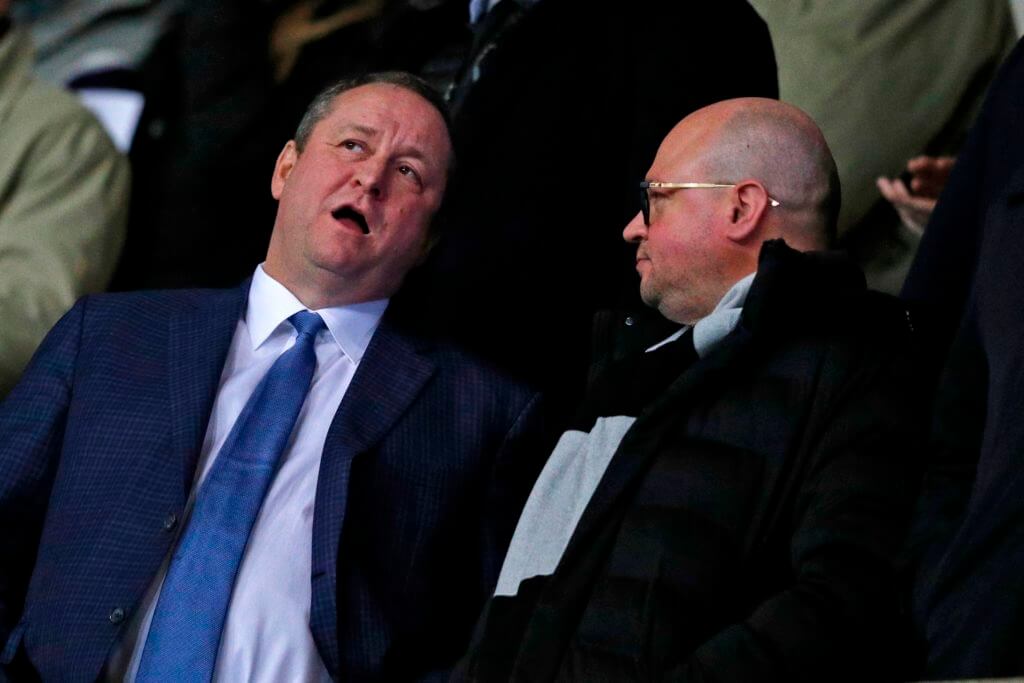 Newcastle United are set to be handed a £50 million transfer kitty this summer by owner Mike Ashley, according to The Sun’s Alan Nixon.

While the news will come as a huge boost for manager Steve Bruce, Newcastle fans are unlikely to be happy.

The Magpies faithful want Ashley gone as soon as possible, with the Amanda Staveley-led Public Investment Fund looking to revive their £300m takeover after pulling out last summer.

The Newcastle chairman also wants out and is hoping the arbitration hearing against the Premier League will go in his favour in a bid to have the takeover approved.

However, Ashley’s decision to provide £50m in transfer funds does not look like the action of a man preparing to leave St James’ Park.

The Magpies boss has refused to bring out the chequebook and spend heavily in recent years, and deciding to start doing that does not make sense.

Newcastle spent £35m on Callum Wilson and Jamal Lewis last summer, signing three other first-team players on a free, and fans were expecting a lower budget this time around.

The Daily Mail recently claimed Ashley was only planning to provide around £12m this summer and that Bruce would have to rely on any revenue raised through sales to boost the transfer coffers.

It appears he has changed his mind and, while nothing is certain, providing £50m for transfers is not what someone anticipating a takeover would do.

It will be interesting to see how Newcastle summer goes, and all eyes remain on Staveley and the Saudis, with fans hoping their bid to buy the club goes through.