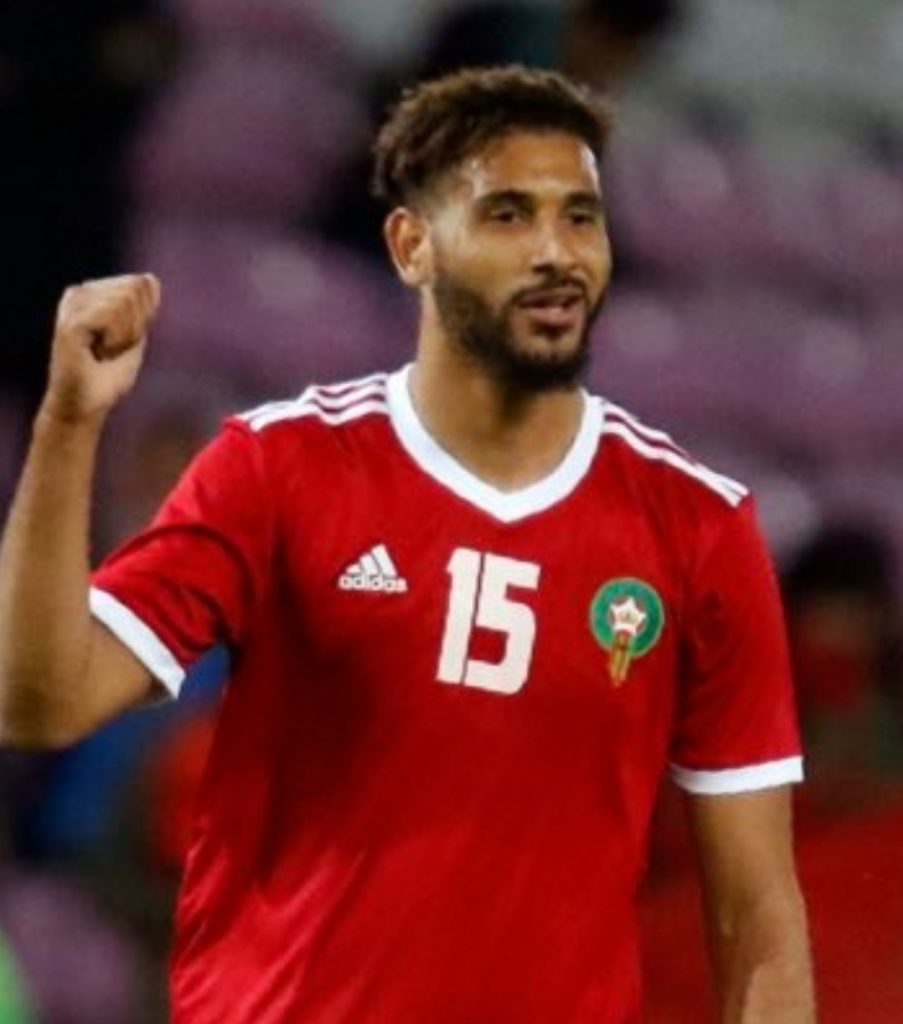 The report suggests The Gunners are favourites to sign the £9m rated AS Monaco man. AC Milan are also claimed to be interested, and fellow Italians, Genoa, have been following the Moroccan internationals progress as well.

A loan deal is reportedly the likely option, with an opportunity to make it permanent in the summer. It wouldn’t be the first time Ait Bennasser has gone out on loan, having previously spent the past two seasons on temporary deals at other clubs.

A loan would also fit in with Unai Emery’s recent claims that The North London club do not have funds to spend during this window.

The 22-year-old came through the youth system at AS Nancy. Making his debut in 2015, the Morrocan officially moved to Monaco after one season  at the Stade Marcel Picot. However, The Red and Whites agreed that he could stay The Thistles for the following season.

In the summer of 2017, Ait Bennasser was once again loaned out, this time to SM Caen. Capped 15-times for his country, Ait Bennasser showed good form, and was part of Morocco’s 2018 World Cup squad.

Having finally arrived at Monaco, Ait Bennasser has made 17-appearances this season. Monaco are struggling to fight relegation, sitting 19th with only three win from 19-games.

A move to Arsenal would be a dream for the Moroccan, but you have to wonder if he’d be good enough.

His strong physical approach could be an asset to The Gunners. He also possesses good technical ability.