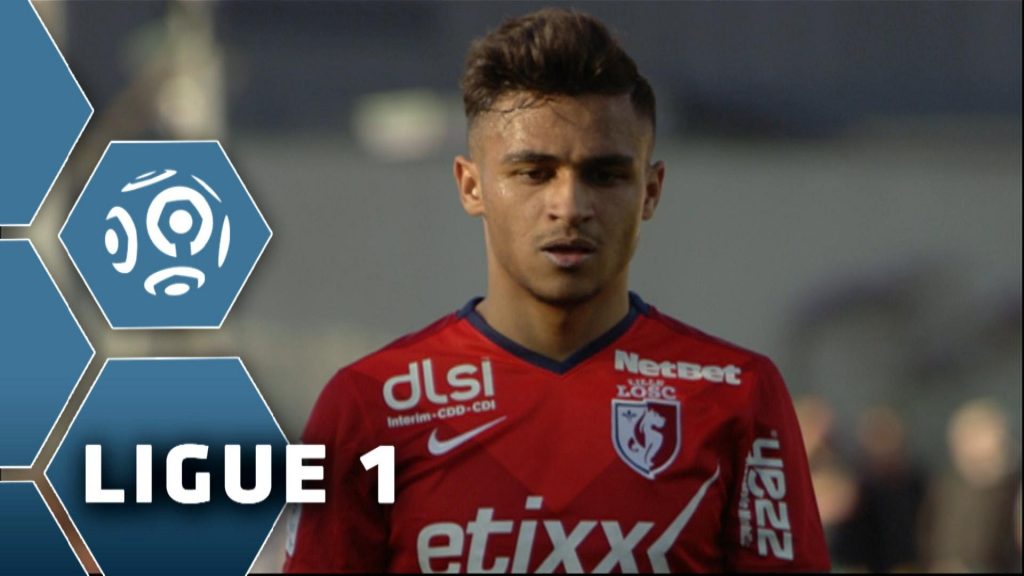 The Bayern Munich midfielder was a priority target for the Reds this summer, but last month he confirmed that he has spoken to Carlo Ancelotti regarding his future and is willing to stay in Germany for another season.

Liverpool are now looking to sign the Ligue 1 star Sofiane Boufal. Liverpool have scouted the Moroccan winger several times and are willing to offer around 20 million Euros for his services.

Boufal has been likened to the Chelsea star Eden Hazard because of his style of play. The young winger had a terrific season with Lille and bagged 12 goals and 4 assists last season.

Meanwhile, in other news, Arsenal are expected to complete a move for the Bolton Wanderers defender Rob Holding.

Recent rumours suggest that Arsenal have agreed a fee for Holding and a deal should be completed soon.

Apparently, Arsenal will pay 1.5 million pounds plus add ons for the English defender and have beaten the likes of Tottenham to his signature.

Holding is set to become Arsenal’s second signing this summer after the Gunners wrapped up a big money move for Borussia Monchengladbach midfielder Granit Xhaka.