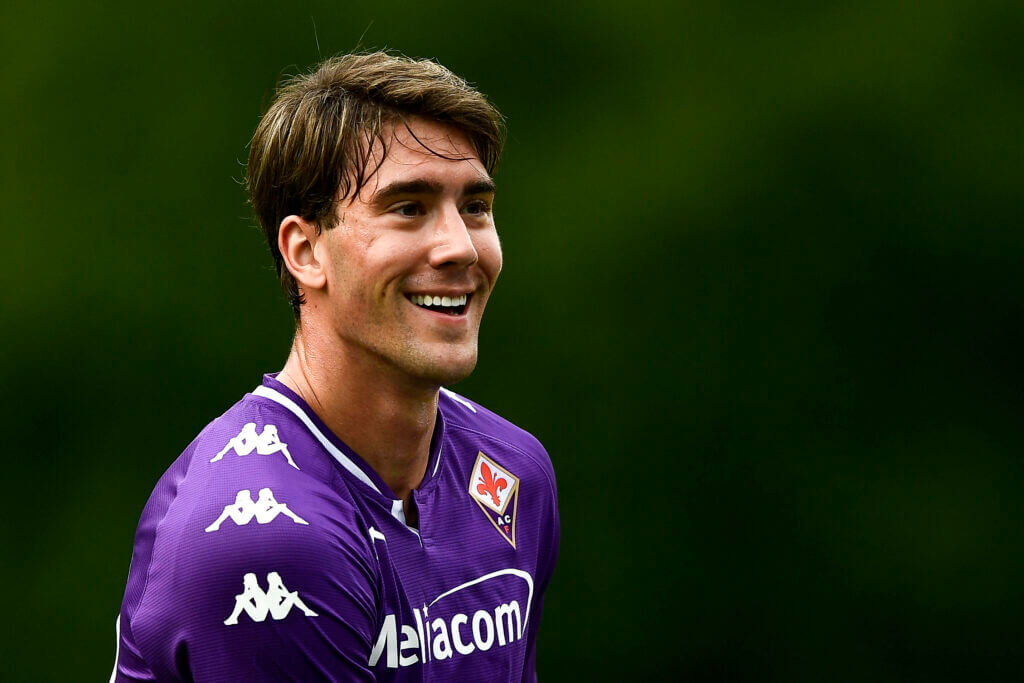 Tottenham Hotspur have shown great ambition in the transfer market but whether it will be enough to persuade Harry Kane to stay remains to be seen.

Kane has been heavily linked with a move to Manchester City this summer, but the north London club are demanding a massive sum for their prized asset.

The England skipper has three more years left on his contract, and Spurs are in no hurry to offload him.

The message is clear – if City or any other potential club want to sign Kane, they have to pay over £150 million for him.

With or without Kane, Spurs need another back-up striker this summer.

Fiorentina want to keep him at the club, and they are ready to offer him a new contract.

Atletico Madrid are interested in signing him, while Premier League rivals Arsenal are also in the hunt for his signature.

It has been claimed that Spurs will only attempt to sign the striker if Kane leaves the club.

Fiorentina are trying hard to keep him at the club, but they would be powerless to prevent him if they receive an offer of €60 million (£51m).

The Gunners are also looking to sign a striker this summer and have earmarked Vlahovic as an option.

However, Chelsea striker Tammy Abraham remains their first-choice target, and Vlahovic is an alternative option.

Read: Tottenham have made an approach to sign Lionel Messi.