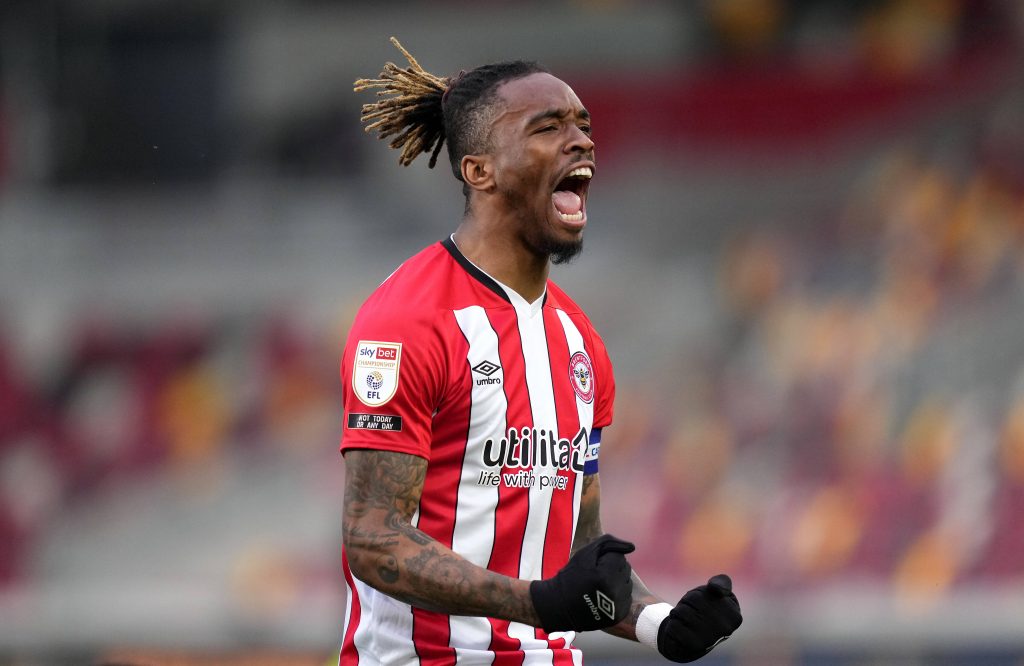 Tottenham Hotspur are keen on Brentford striker Ivan Toney and have joined the race for his signature ahead of the summer transfer window, according to Football Insider.

Spurs want another striker as they are not looking to sign loanee Carlos Vinicius permanently.

The Benfica man has scored 10 goals and assisted three more in 22 games across all competitions, but he has not impressed Tottenham having scored just once in nine Premier League appearances.

They want Toney next summer, and the pursuit of the Brentford star does not depend on Harry Kane’s future at the club.

The 25-year-old has bagged 29 goals and weighed in with 10 assists in 43 Championship appearances this term.

The former Newcastle United striker scored 40 goals in 76 League One games for Peterborough United in two seasons before joining the Bees.

Spurs believe he has what it takes to hit the ground running in the Premier League.

Toney joined Peterborough for just £300,000 from the Magpies after making only two first-team appearances for the St James Park outfit.

He moved to the London club last summer for an initial £5 million but is now valued at around £30m.

Brentford will have to seal Premier League promotion via the play-offs to have any chance of holding on to Toney beyond this campaign.

The Newcastle flop has become one of the best strikers in the land and proven his consistency over the last three campaigns, and it will be hard for him to turn down Tottenham if they come calling.

He was close to joining Celtic last summer instead of Brentford, but it now appears that he is on his way to the Premier League.

In other news, Spurs have joined Liverpool in the race for relegated midfield sensation.