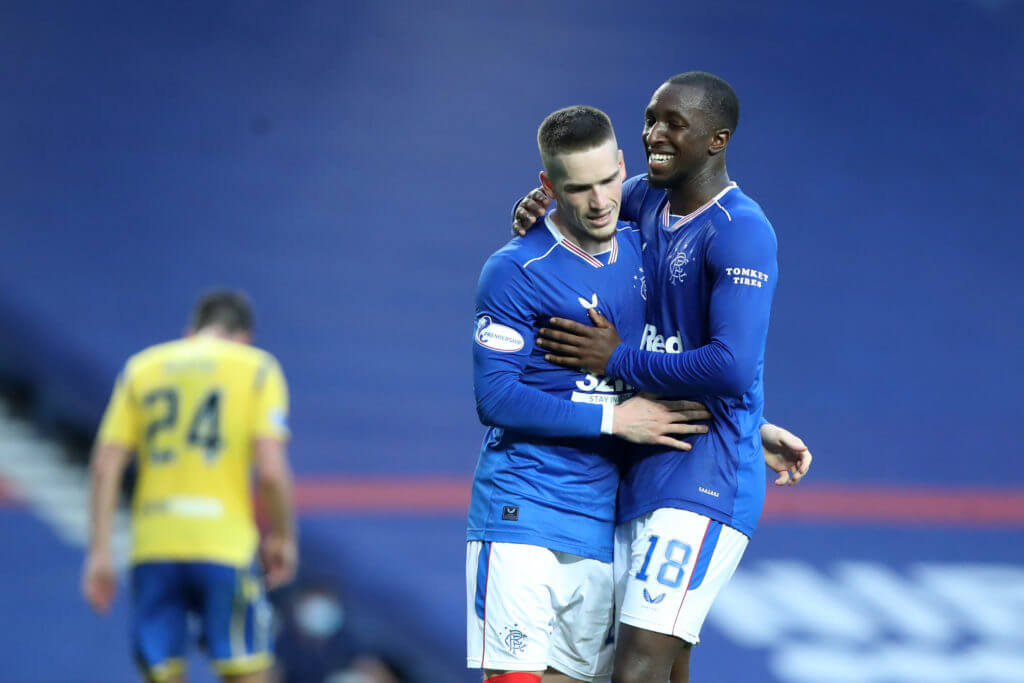 Glasgow Rangers boss Steven Gerrard has revealed that the Ibrox club have rejected a bid for Ryan Kent from Leeds United.

Leeds, the newly-promoted Premier League side, are looking to add depth to their attacking midfield areas, and have earmarked Kent as an option.

According to reports from BBC Sport, the Gers have rejected an offer for winger Ryan Kent from Leeds worth around £10m.

Rangers boss Steven Gerrard has confirmed the news today, and he has made it clear that the former Liverpool winger is simply ‘not for sale’.

The 23-year-old Englishman joined Rangers from Liverpool for a fee reported to be £6.5m in September 2019 after an initial year-long loan.

He has made 80 appearances for the Glasgow club, scoring 16 goals.

🎙️ SG: We want the player to see here, as do the board. The fans love him also and Leeds will need to respect that, they need to really think hard if they want to come in again. I have spoken to Ryan and he is totally focused on the match tomorrow.

“The message is hands off – Ryan is a player we want to keep hold of,” Gerrard said.

“Yes we’ve had contact from Leeds. An opening bid has been strongly rejected. They are way, way off with that opening bid. That’s the truth and the reality. He’s a player who is not for sale.”

This is indeed a strong message from the Rangers boss. Kent is a key player for Gerrard, and the Ibrox club are reluctant to let him go.

Leeds have other targets as well. If the reports are to be believed, the Whites are showing interest in signing Rodrigo from Valencia.