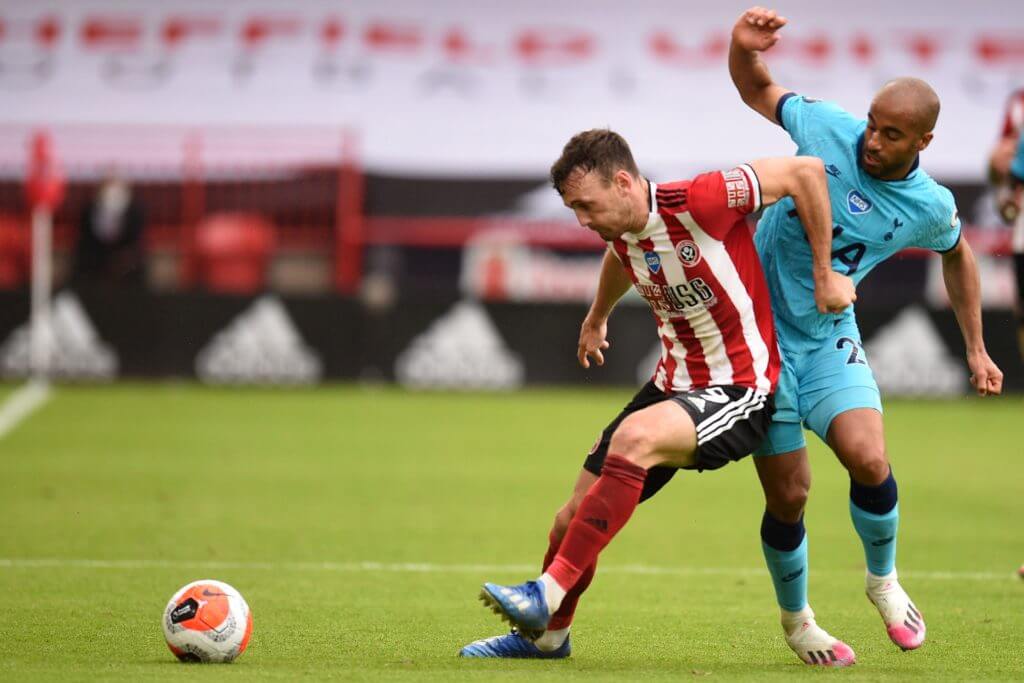 Napoli are most likely to finish outside the top four in the Serie A this season.

The Naples club could be forced to offload some of their key players this summer. It seems Arkadiusz Milik could be one of them.

According to reports from Gialucadimarzio.com, Napoli are working on two separate deals simultaneously.

They are looking to sign Victor Osimhen, and at the same time are working to offload Milik.

The Polish striker will not renew his contract with Napoli, and he is likely to be sold. However, not many clubs in Europe are in a position to sign him due to his high price tag.

Therefore, Napoli are looking at the possibility of a part-exchange deal where an opposition player is involved.

The striker is keen on a move to Juventus, but there is strong interest from Tottenham as well.

Last month Tuttosport reported that Spurs had made contacts regarding a transfer to sign the Polish international.

In fact, Spurs would be considering the option of adding Lucas Moura as a part of the deal in the negotiation process.

The 27-year-old forward has scored just four goals this season and he could be used in the part-exchange deal for Milik.

Jose Mourinho needs another quality striker and Milik would be a good addition to his squad. The Polish international has scored 13 goals in 17 starts for Napoli this season.