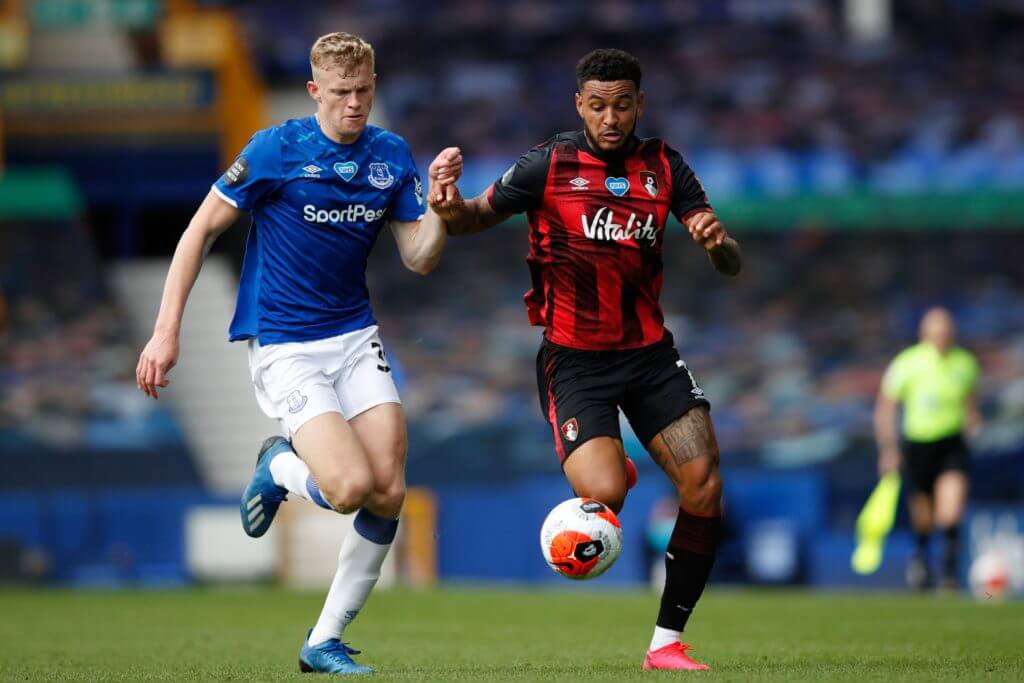 AFC Bournemouth striker Josh King is desperate to leave the club in the summer transfer window, reports the Daily Mail.

The Mail claims that King has an offer from Italian side Torino.

Premier League outfit Tottenham Hotspur have been linked with a move for King, with Jose Mourinho looking to sign a back-up striker for Harry Kane.

The 28-year-old is desperate to leave the Cherries following their relegation from the Premier League at the end of last season.

Bournemouth sold Callum Wilson to Newcastle United already this summer, and are ready to let King leave the club as well.

The Cherries are willing to sell for a cut-price £10million as they battle against the financial implications of the coronavirus in the Championship.

Mourinho said prior to their EFL Cup clash against Chelsea that he needs to sign a striker this month, and that the club is actively looking to bolster that area.

Spurs have been heavily linked with a move for Napoli’s Arkadiusz Milik, but King won’t be a bad option for them.

Given his price-tag and Premier League experience, he could be a decent back-up option for the north London club.