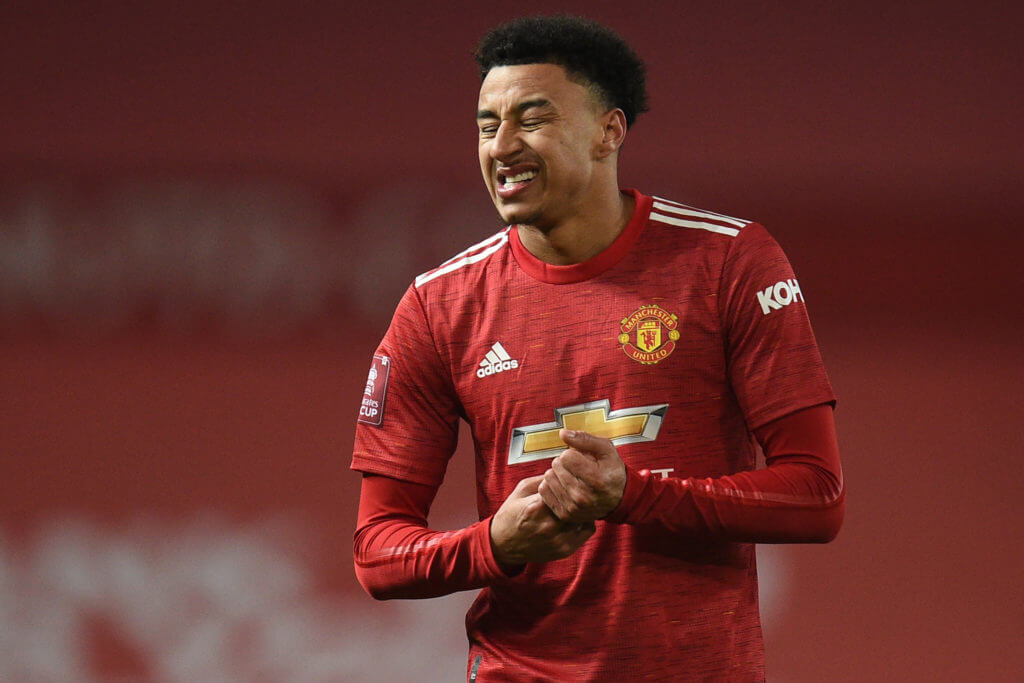 According to talkSPORT journalist Alex Crook, Manchester United are reluctant to sell Jesse Lingard in the January transfer window.

Lingard has made just three appearances in all competitions this season, and he is yet to play in the Premier League.

The England international, who is on £75k-per-week wages at Old Trafford, is keen to leave the club this month in order to get regular games.

Lingard was linked with a move to French club Nice, but they have cooled their interest in the attacking midfielder.

Crook claims that a host of Premier League clubs are interested in signing the United midfielder, including London clubs Tottenham Hotspur and West Ham, but manager Ole Gunnar Solskjaer wants him to stay.

✅ "Clubs are queuing up for Lingard and not just in England."

🇵🇹 "Porto have been mentioned. But Solskjaer is reluctant to trim the squad."@Alex_Crook says #MUFC are reluctant to let Jesse Lingard leave this month. pic.twitter.com/gui3NEZRVn

SL View: Do Spurs and West Ham need him?

The Hammers are prioritising signing a striker this month and they have been linked with a plethora of strikers across the continent.

Michail Antonio remains the only recognised striker at the club (and he is injury prone) following the departure of Sebastien Haller who joined Ajax this month.

David Moyes knows Lingard very well from his time at United. He has a wealth of Premier League experience and would be a handy option for the Hammers. But their priority lies elsewhere.

Lingard played under Tottenham boss Jose Mourinho, but it looks unlikely that the duo will reunite this month.

Spurs have a wealth of attacking midfield options, and the likes of Gareth Bale and Erik Lamela are struggling to get games. Stockpiling in that area certainly doesn’t make any sense.