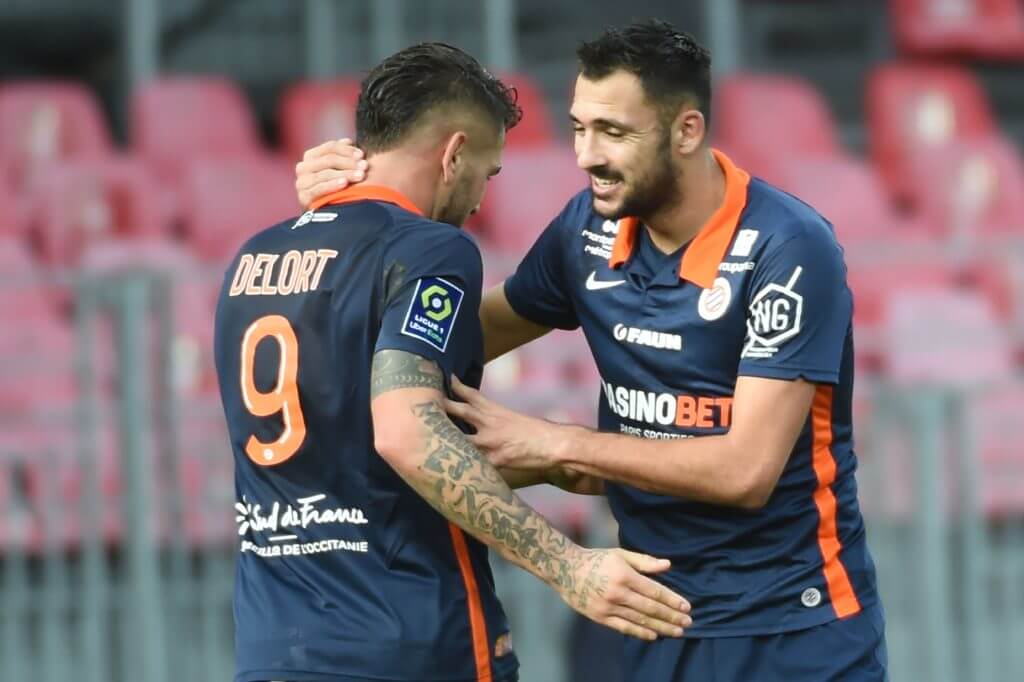 According to reports from The Guardian, Montpellier have rejected West Ham’s opening bid for striker Gaetan Laborde.

West Ham made an opening loan offer for the 26-year-old with an obligation to buy in the summer.

However, the French outfit have rejected the offer, as they will consider only a sale. The Hammers need to pay around £16 million to sign him.

The Hammers need to sign a striker this month following the departure of Sebastien Haller to Ajax.

Michail Antonio remains the club’s only recognised striker at the moment, and West Ham know it would be a risk to rely on him for the rest of the season, bearing in mind his poor injury record.

West Ham have been linked with a host of strikers but manager David Moyes should not waste money on the wrong signing.

The Hammers saw a £22.5m bid for Sevilla’s Youssef En-Nesyri rejected over the weekend. The La Liga outfit are under no pressure to sell En-Nesyri and they are demanding a fee in the region of £40m.

Laborde has impressed this season, having scored six goals and provided six assists in Ligue 1 thus far. He would be a good signing for the London club, but the Hammers need to pay a handsome fee to get him this month.

It is now clear that Montpellier won’t accept a loan deal for the striker. The Hammers offered £22m for En-Nesyri, so theoretically it shouldn’t be a problem for them to offer £16m for Laborde to secure the deal straight away.