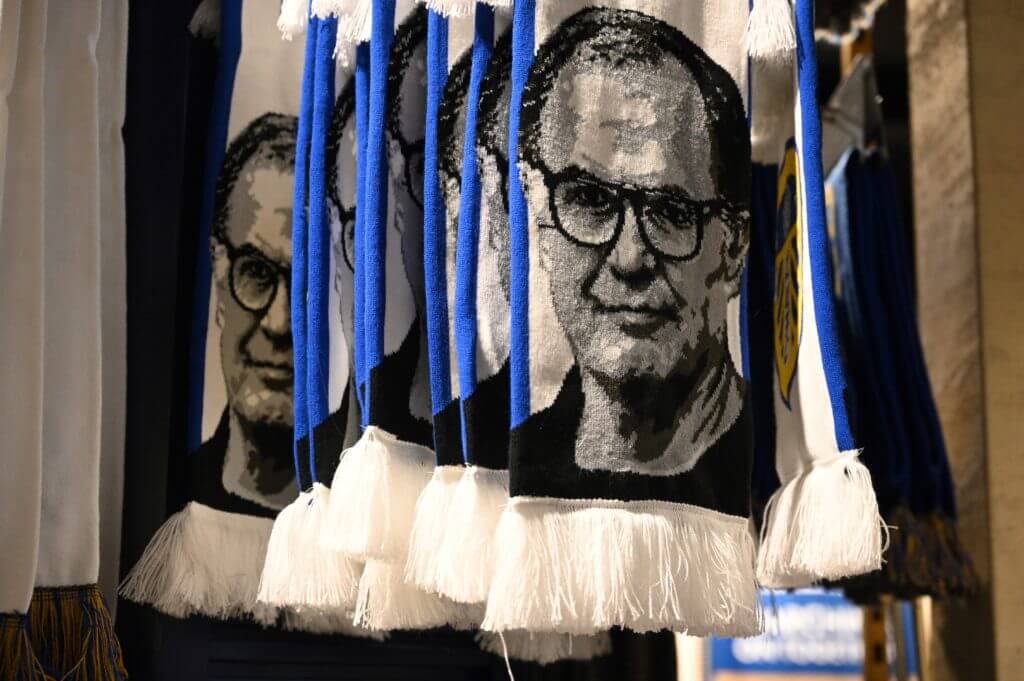 According to David Anderson of The Mirror, Leeds United boss Marcelo Bielsa wants to sign two central defenders this summer.

The Whites wanted to sign Ben White on a permanent deal, but Brighton have made it clear that they will not sell him.

Leeds have already signed Germany international Robin Koch from Freiburg for a reported fee of £13m over the weekend.

They want another centre-back to boost their defensive options.

The Whites are reportedly in talks with Dinamo Zagreb over their £18million-rated defender Josko Gvardiol.

Anderson says that Arsenal defender Rob Holding was an option for Marcelo Bielsa, but the 24-year-old has chosen to join Newcastle instead.

Leeds remain busy in the transfer market and are in talks with Dinamo Zagreb about their Croatian Under-21 defender Josko Gvardiol.

Leeds want two central defenders this summer and Gvardiol moved up their list of targets when they could not sign Rob Holding from Arsenal. #lufc

Leeds United director of football Victor Orta has moved for Gvardiol because Arsenal rebuffed his interest in Rob Holding.

Gvardiol, 18, is highly rated in Europe and Bayern Munich made an inquiry about the Croatia Under-21 international in May.

Zagreb have slapped a price tag of £18million or 20 million euros on his head.

According to reports from Sky Sports, the Magpies are in talks to sign Holding on a loan deal. The 24-year-old started in Saturday’s Community Shield victory over Liverpool but he will be allowed to leave the club.

Transfer expert Nicolo Schira claimed yesterday that a deal has been agreed for Holding already, and the official confirmation is expected shortly.

Leeds are also in negotiations with Udinese over a possible £30million move for Argentina midfielder Rodrigo De Paul.