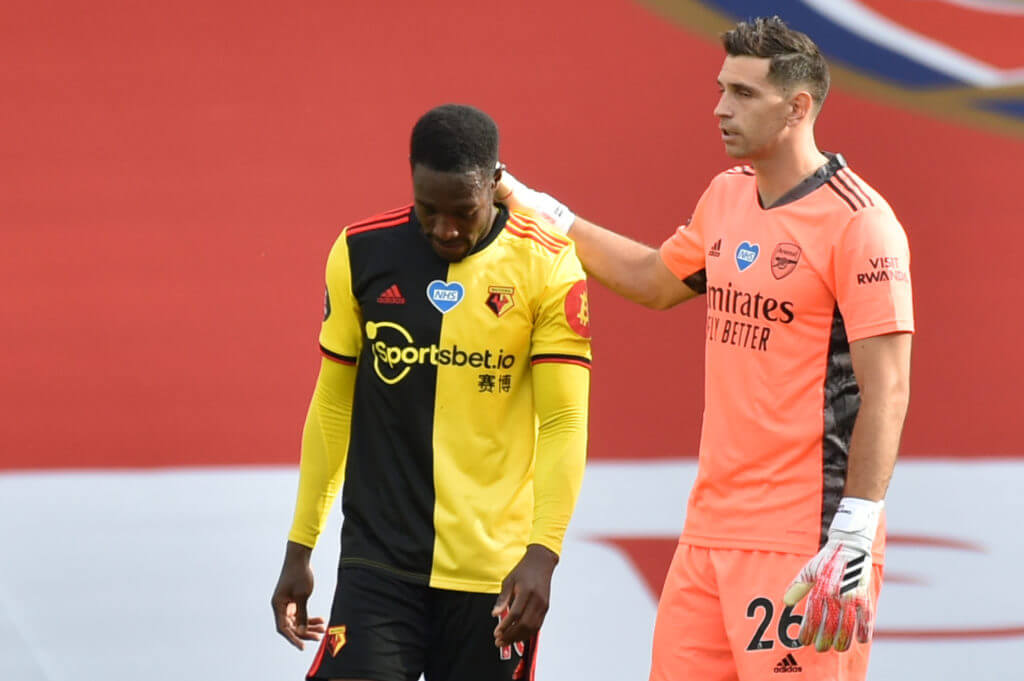 Leeds United will be looking to bolster their squad following their return to the Premier League after a sixteen-year absence.

According to Phil Hay of The Athletic, the Whites are expected to make at least four to five new signings this summer.

Marcelo Bielsa (provided he stays at the club) is not looking to make a wholesome change, but the Argentine would love to make necessary additions.

Leeds could look to sign a goalkeeper this summer with Kiko Casilla expected to depart. The Spaniard could return to Spain after seeing his reputation damaged by a racism charge against him.

The Yorkshire club have already converted Illan Meslier’s loan move from Lorient into a permanent deal, tying the French goalkeeper to a three-year contract for £5 million.

However, if Casilla leaves, they will have a goalkeeping vacancy to fill.

Manchester United’s no 2, Sergio Romero has been linked with a move, while Leeds have a long-standing interest in Arsenal goalkeeper Emiliano Martinez.

The 27-year-old, who joined Arsenal in 2012, has made only 36 appearances for the club. He has spent loan spells at various clubs in between and is likely to start in the FA Cup final against Chelsea.

He is an experienced goalkeeper and could be lured with the opportunity of regular football at Elland Road.

Martinez has made 22 appearances in all competitions this season, but he could be tempted to join his compatriot Marcelo Bielsa at Leeds.