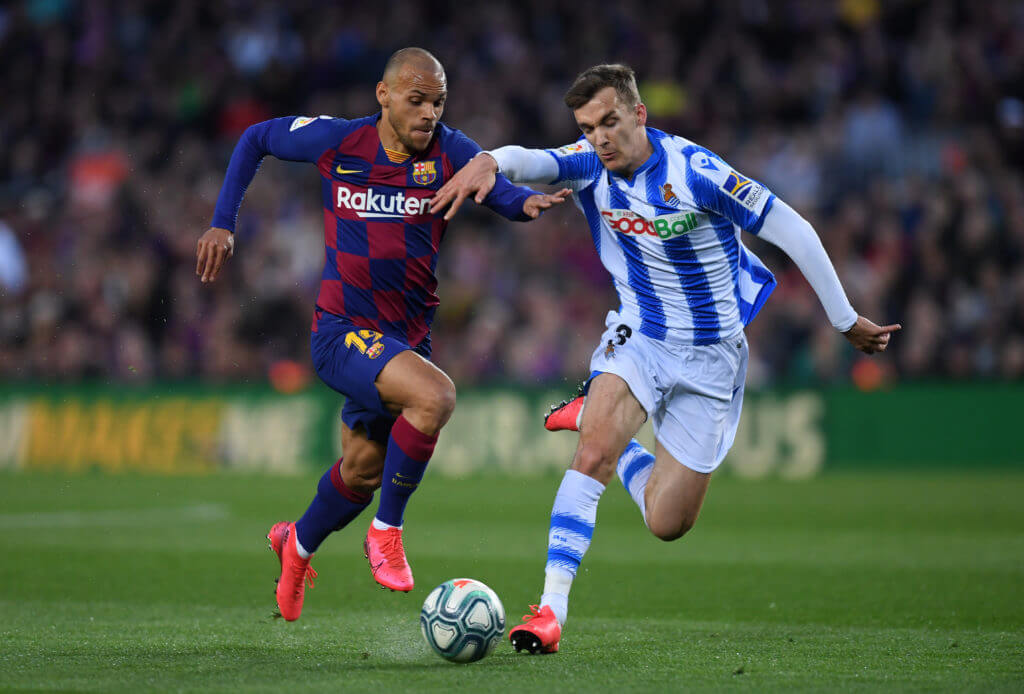 Leeds United are expecting to complete the move for Diego Llorente this week, according to reports from the Yorkshire Evening Post.

Real Sociedad confirmed earlier this week that Llorente will be on his way to join Leeds.

According to Graham Smyth of YEP, Llorente is ‘flying in today’ to complete his move from Real Sociedad.

The Yorkshire club wanted to bolster their defence this summer. They liked the idea of getting two defenders for Ben White, and Llorente would be a cracking signing for them.

Diego Llorente flying in today to complete his move from Real Sociedad.

Leeds liked the idea of getting two defenders for the price of one Ben White and Llorente gives Bielsa options. https://t.co/wAwRU0ak2Y#lufc

The report claims that a deal in the region of £20m for the Spanish international centre-half is progressing, and Leeds expect to secure his signature by the end of this week.

The 27-year-old is an experienced defender and his arrival would provide competition for Koch and Liam Cooper. As a result, Marcelo Bielsa will have four candidates for the centre-back positions.

Cooper would be the first choice left-sided defender, and Pascal Struijk, who started against Liverpool, would be a back-up option.

Leeds made three attempts to sign Ben White and they were willing to spend around £30m to make it happen, but Seagulls made it clear that the player won’t be sold.

Koch arrived from SC Freiburg for £12m, and Leeds spent the rest of the money in signing Llorente.

Leeds won their first game since returning to the Premier League after beating Fulham 4-3 at Elland Road last week. Bielsa’s side have already conceded seven goals in their opening two matches.