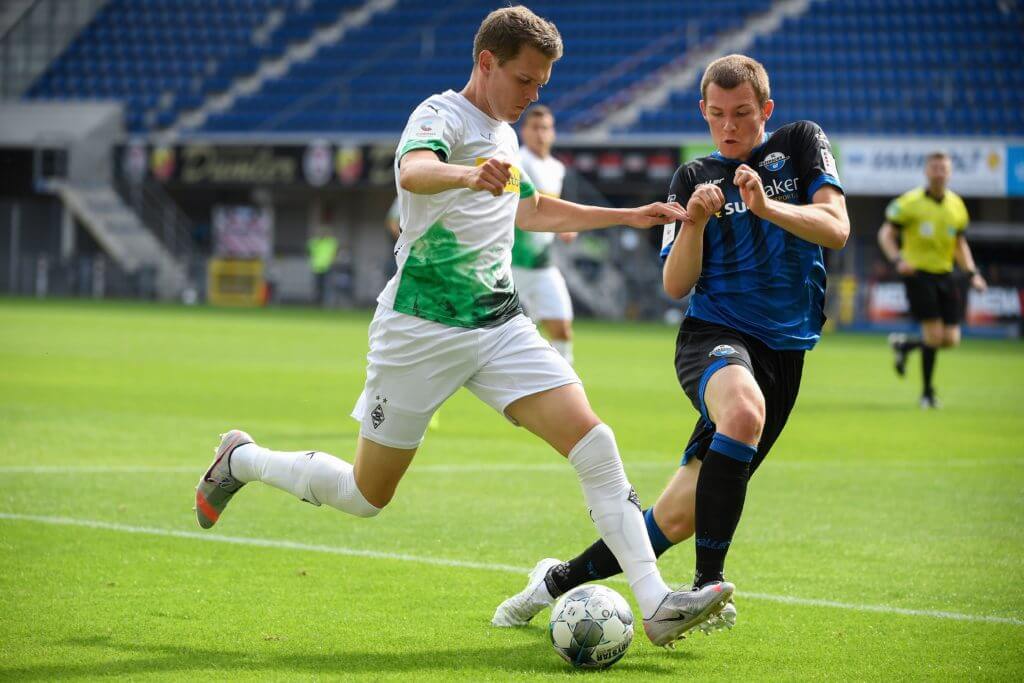 According to reports from Sky Germany, London clubs – Arsenal and Chelsea – have made an enquiry about the availability of Matthias Ginter.

Both Arsenal and Chelsea are looking to sign a centre-back this summer, and it seems they’ve considered Ginter as an option.

The 29-times capped Germany international has been playing for Borussia Monchengladbach since 2017, and he is a key player for the club.

Last season, he made 31 appearances for Gladbach in the Bundesliga, where he scored one goal and provided one assist.

However, it seems the German club will now face a fight to keep hold of Ginter.

Both Inter Milan and Atletico Madrid have registered their interest in signing the former Borussia Dortmund defender. But, there is interest from the Premier League clubs as well.

The Gunners have made an approach about a potential move for Ginter. However, they have asked about whether Ginter will be available on a free transfer next summer.

Ginter has a contract at the German club till 2021. His contract will automatically extend by a further year should he play 25 games next season, and he is in talks over an extension.

Mikel Arteta is looking to bolster his squad this summer, but whether he will be given enough funds to operate in the transfer market remains to be seen. As it stands, a move for Ginter looks unlikely this summer, unless the Gunners make his signing a priority.