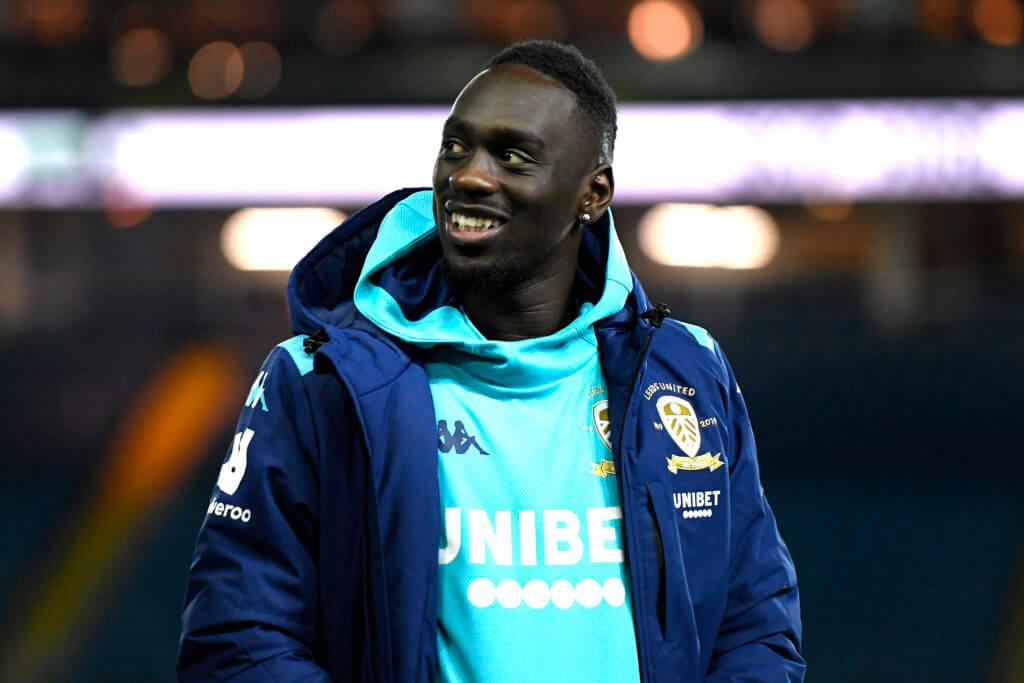 Leeds United signed Jean-Kevin Augustin during the January transfer window but he has hardly featured.

The 22-year-old joined Leeds after his loan spell from Monaco was cut short. With Arsenal recalling Eddie Nketiah from his loan spell, and Patrick Bamford struggling to hit form (and still stuck in the same rut), Leeds signed Augustin on a temporary deal.

The Whites have an obligation to sign Augustin next summer, and it remains to be seen what Leeds do with him. According to Phil Hay of The Athletic, Leeds will be required to pay a figure in the region of £17 million to sign Augustin permanently if they go up. 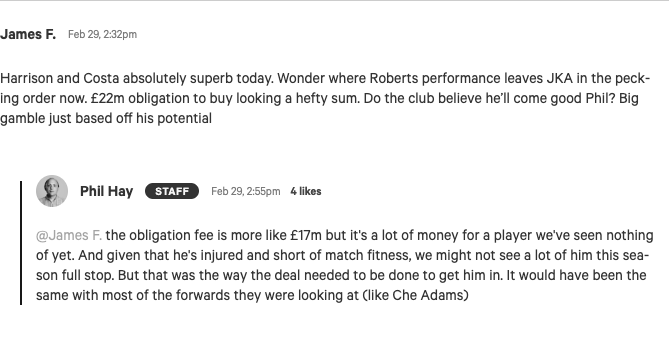 It is indeed a lot of money for the Yorkshire club. The problem is Leeds haven’t seen enough of him, as he was injured and short of match fitness. And chances are very high that Leeds fans won’t be able to see much of him till the end of the season, especially following the return of Tyler Roberts who scored a brace against Hull City.

But that’s the price Leeds will have to pay to sign any decent striker in the world at the moment. It is a complicated situation, as even if Augustin is fit for selection, he would still be short of match fitness and won’t be starting anyway.