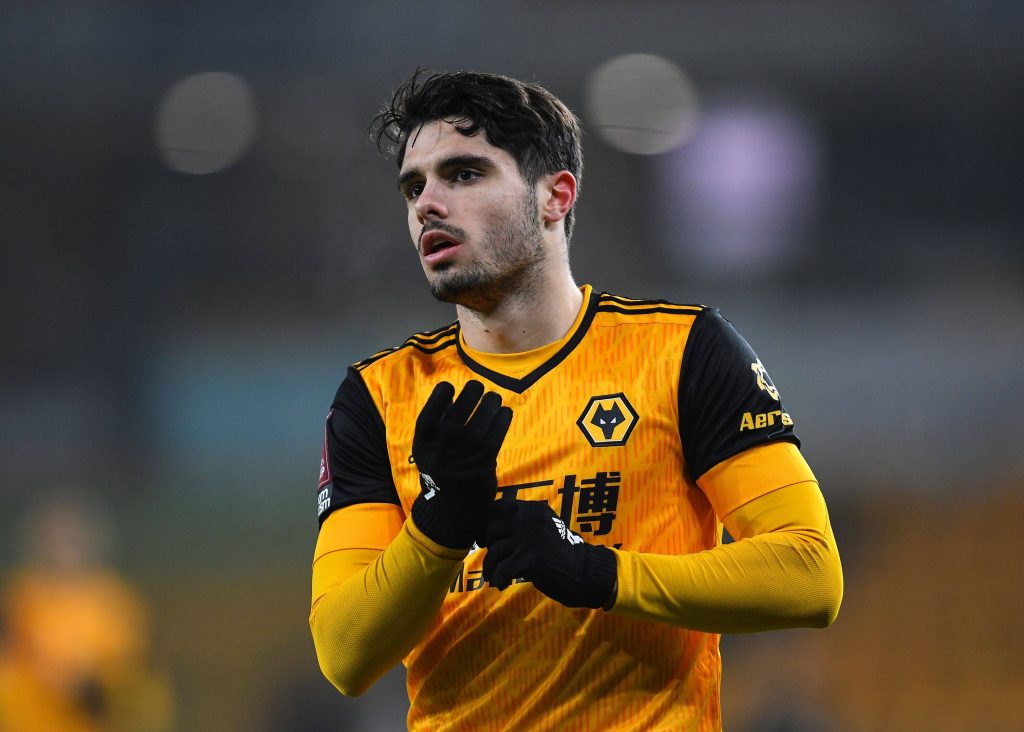 Since Fosun’s takeover of Wolverhampton Wanderers in 2016, the club’s link to Jorge Mendes has enabled them to bring in talent that the fans never imagined coming to Molineux.

For many people, this has been the best period they have enjoyed as supporters of the Midlands club.

Three young players stand out as future stars of the team. One has the looks to turn any lady’s head, one has a £35 million price tag and needs a haircut, and one is quietly plying his trade without much media attention. 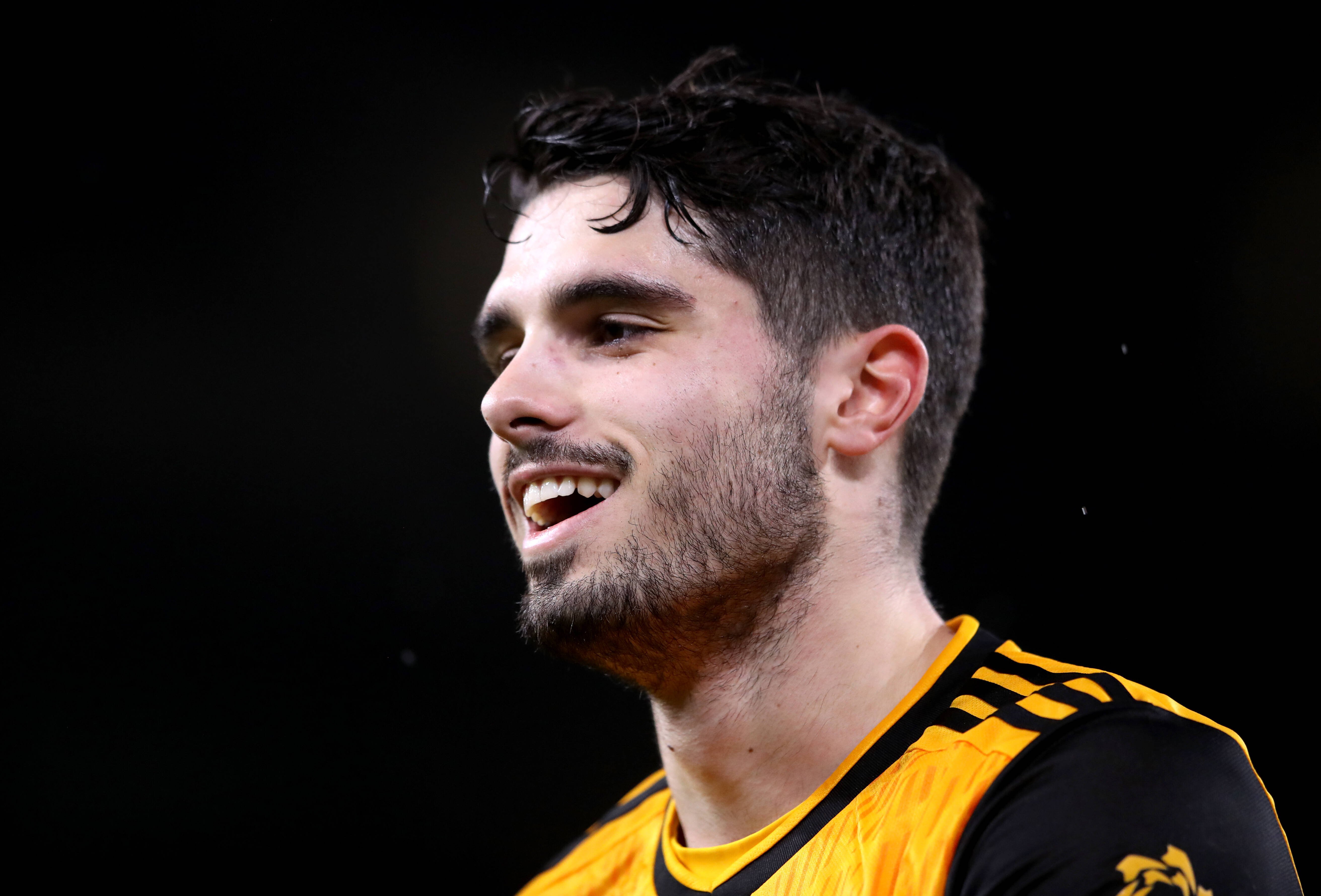 He has been the shining light in an otherwise uneventful season for Wolves. The 21-year-old has shown incredible ability, attracting watchful eyes from Europe’s elite clubs.

He has created the most goalscoring opportunities of any under 23 player in the Premier League, and he has completed one less key pass than Lionel Messi. These stats indicate just what a player Wolves have in their team.

If you watch many Wolves games, you will also notice he receives the largest portion of camera time of any player on the pitch, not only for his dashing looks but also for the excitement he brings on the ball.

Girlfriends and wives across the Wolves’ fanbase are transfixed when Neto is on screen, much to the chagrin of their partners!

Cristiano Ronaldo had four goals and four assists in his first Premier League season. By comparison, Neto has bagged three goals and three assists in the same number of appearances in a much weaker team. Perhaps Neto is on course to follow in his footsteps?

Incredible ability, handsome looks and comparisons to Messi and Ronaldo?!? It’s almost too good to be true. He’s a future star of Europe. 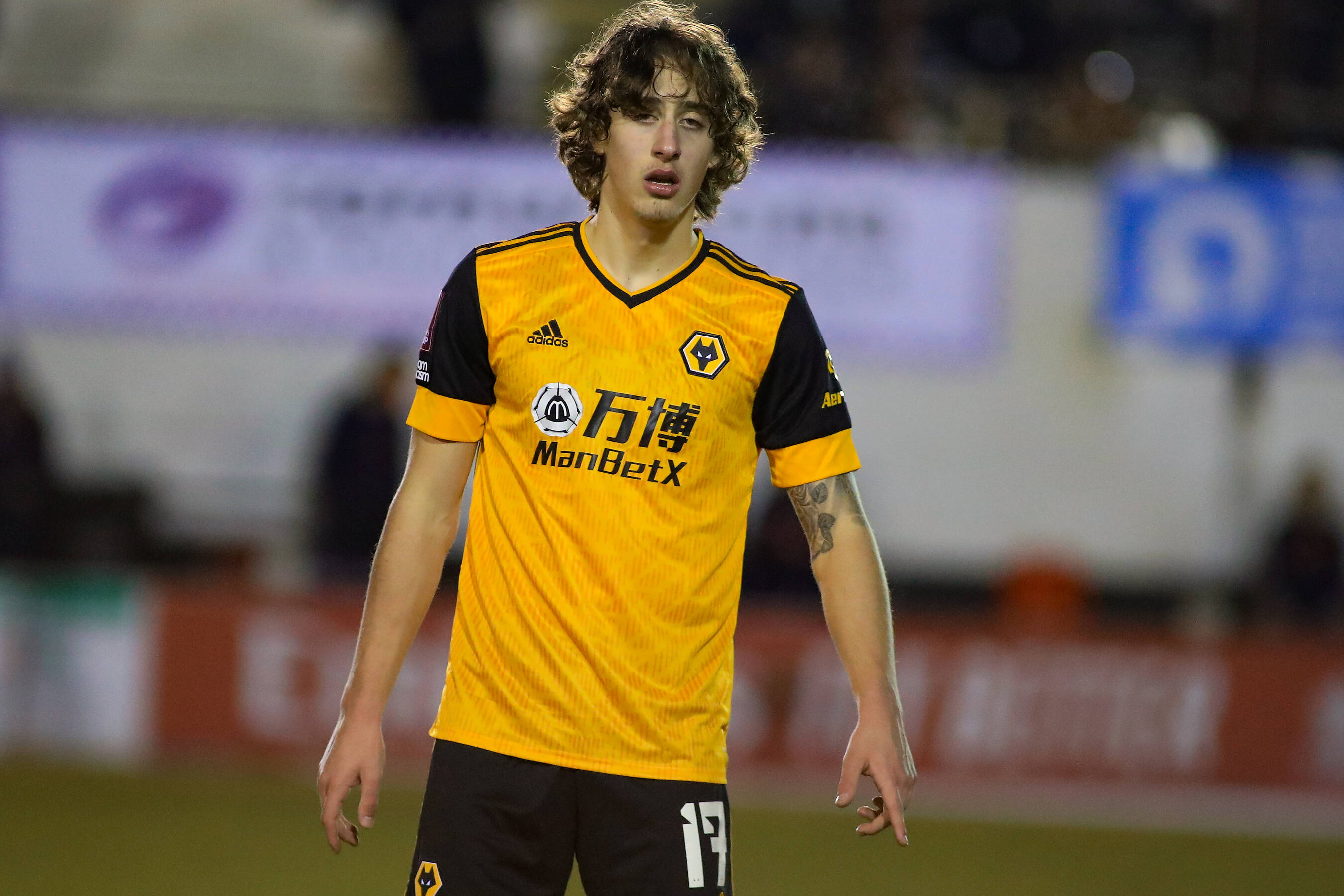 Next up is Fabio Silva. He’s not quite got the looks of Neto, nor the ability and for a price tag of £35 million! Why is he a wonderkid?

At just 18-years-old he has already made 42 senior appearances and has plenty of development to come. The massive price tag and injury to Raúl Jiménez placed huge expectations upon him.

Wolves initially watched him playing for Portugal U16s. He broke the record previously held by Ruben Neves for becoming Porto’s youngest player in European competition. He also became their youngest goalscorer in history.

However, after coming to Wolves, he was thrust into the limelight to replace the Mexican sensation at Molineux.

Silva hasn’t exactly lit the world on fire and has been largely frustrating missing key chances that leaves you thinking, what if Jiménez was in that position?

Despite this, his ability to get into these positions at such a young age demonstrates his incredible mental abilities. With a couple more seasons under his belt, he will build his physicality and work on becoming a clinical finisher.

The price tag might seem on the high side for a young player who isn’t going to produce instant results, but he has shown signs that he can become one of the league’s hottest prospects. Maybe a hair cut would help with this! 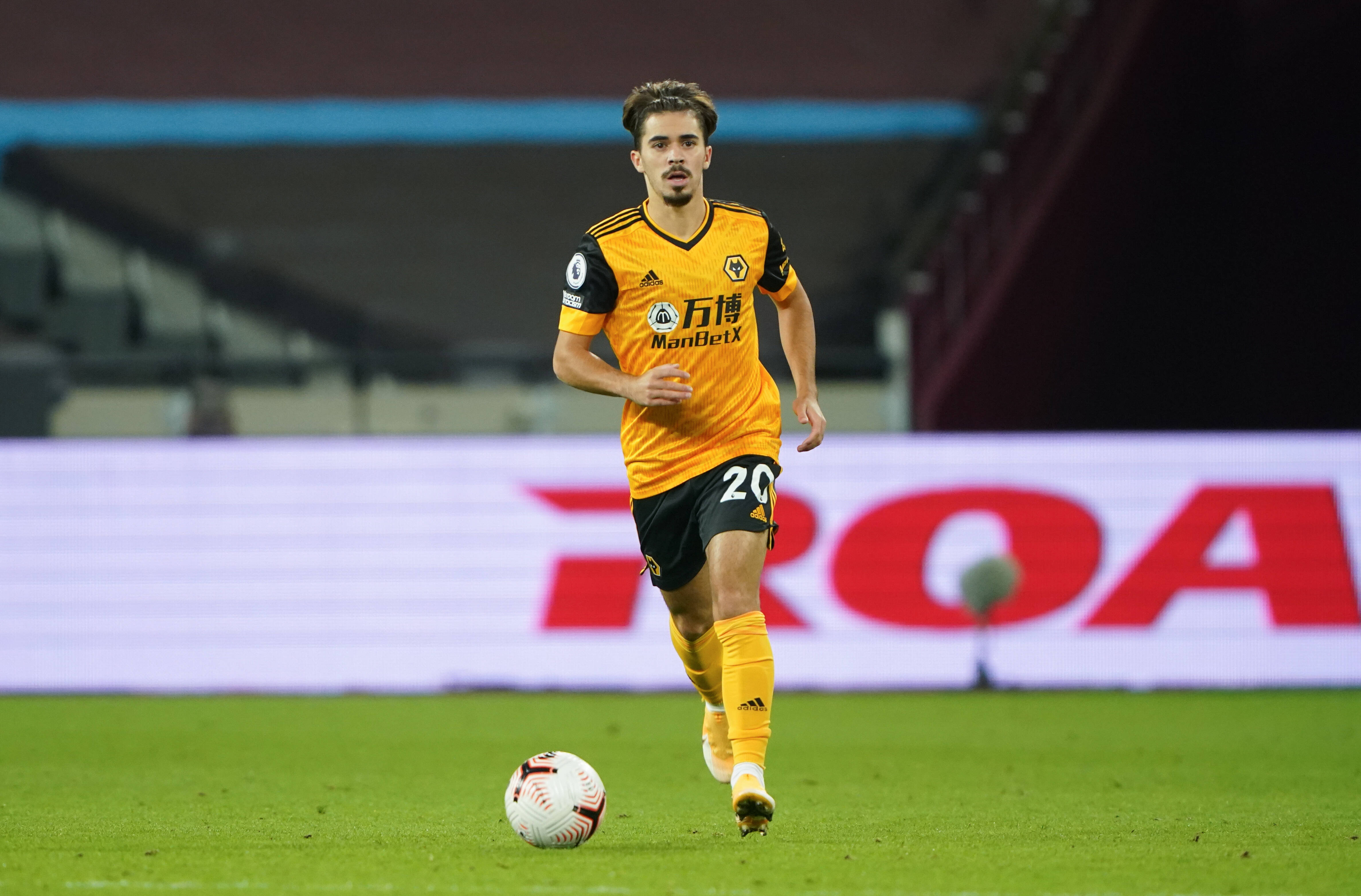 Finally, is Vítor Ferreira, better known as Vitinha. He’s probably the one you’ve heard least about.

Wolves recently triggered the clause to sign him permanently in the summer after his loan. This might seem surprising for a player that has 224 minutes played for them in the league.

However, his recent performances for Portugal U21s explain this decision. He was outstanding throughout the group stage and was rewarded by being voted as their star player.

He appears to be the long-term replacement for João Moutinho and, from the short time he’s played in a Wolves shirt, he has shown signs of being a great player.