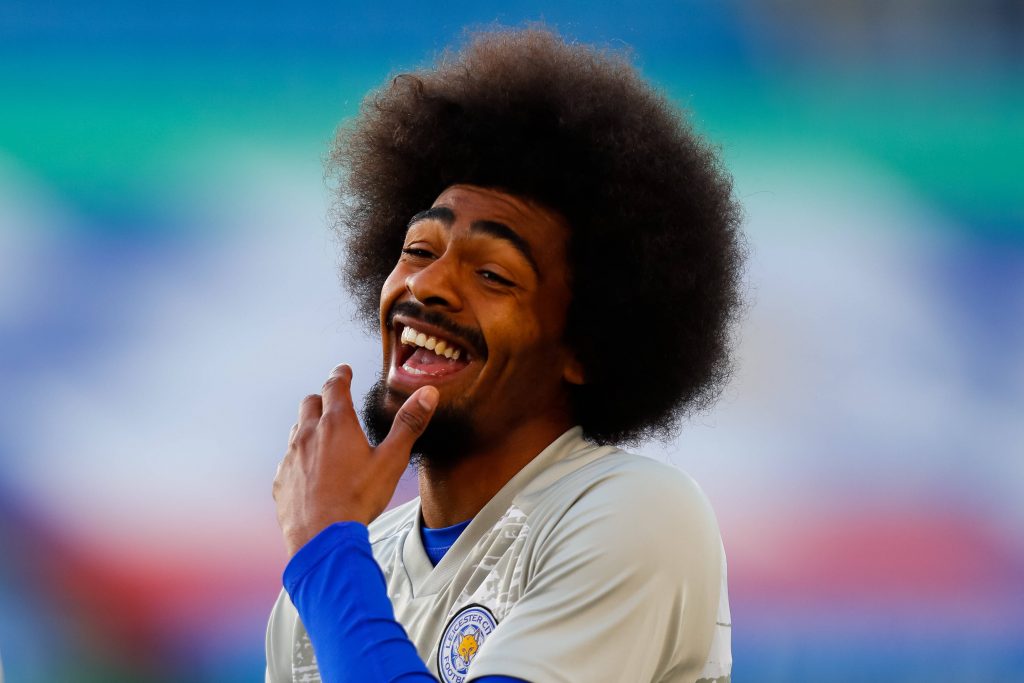 Wolverhampton Wanderers are still looking to sign a midfielder before tonight’s deadline and could move for Leicester City’s Hamza Choudhury.

Wolves made an approach to sign Renato Sanches from Lille on loan, but they couldn’t reach an agreement.

Sky Sports have claimed that unless Lille change their stance, it’s hard to see Wolves brokering a deal for the 24-year-old Portugal international.

Wolves are still looking to bring in a midfielder and have considered Choudhury as a viable alternative, according to talkSPORT journalist Alex Crook.

Sanches move to #Wolves looking difficult now #LCFC midfielder Hamza Choudhury has been mentioned to me as a possible viable alternative.@talkSPORT

Choudhury has been heavily linked with a move away from Leicester this summer, with the Foxes willing to let him go, either on loan or permanently.

Newcastle United are keen to sign him on loan, with Luke Edwards claiming earlier today that the Magpies are close to signing him.

However, Wolves could join the party and hijack a move in the final few hours of the transfer window.

The 23-year-old, who progressed through the club’s youth academy, is not a regular starter for the Foxes and needs to leave to get regular games.

Newcastle need to add more quality in central midfield, and the arrival of Choudhury would be a smart move for them.

Signing him on loan makes it a no-risk business, and the deal should also appeal to Wolves. However, time is running out.