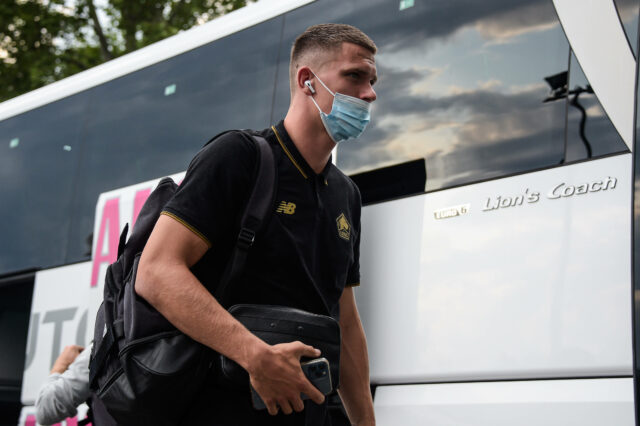 Wolverhampton Wanderers are in talks to sign Sven Botman from Lille before tomorrow’s deadline, according to Sky Sports.

Wolves are likely to face strong competition from La Liga giants Sevilla who are also in contact with the French club to sign the Dutchman defender.

The report claims that Sevilla are expected to make a formal move for the 21-year-old once Jules Kounde’s potential deal to Chelsea is agreed.

However, The Athletic’s David Ornstein has claimed that Chelsea are no longer in the race to sign Kounde as they don’t want to match Sevilla’s valuation.

With Kounde now staying Sevilla are unlikely to make a move for Botman, which gives Wolves the upper hand in the race.

Wolves are operating on a tight budget this summer, but they are likely to make a bid in the coming hours.

However, there is a feeling that their interest may have come too late in the window.

Lille are determined to keep Botman, and it could take upwards of £27 million (€30m) to tempt them into a sale.

TMW reported earlier this week that Liverpool have reignited their interest in Botman.

It seems unlikely that the Reds will move for him, with the Reds already bolstering their defence by adding Ibrahima Konate from RB Leipzig early this summer. 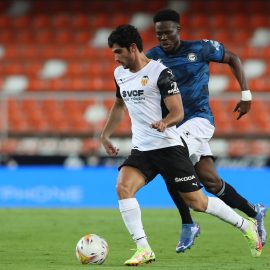