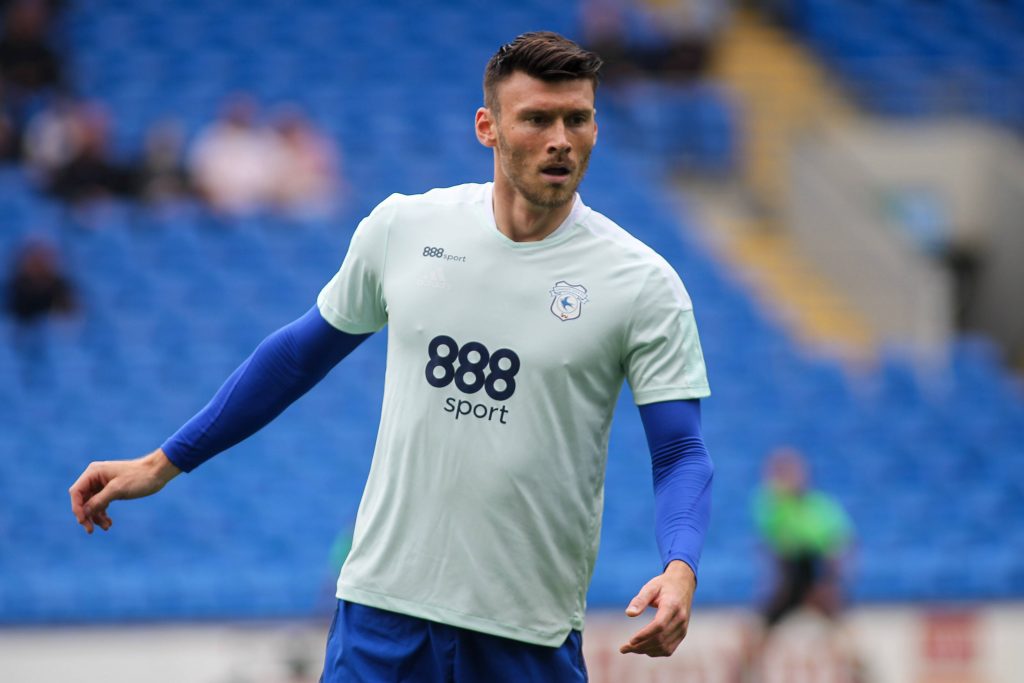 According to The Telegraph’s John Percy. Wolves have made a late move to sign the 29-year-old striker and talks are ongoing.

#Wolves are making a late move for #CardiffCity striker Kieffer Moore. Talks ongoing over a deal for the Wales international before the deadline #wwfc

Alex Crook of talkSPORT has claimed that Wolves may find it difficult to sign Moore as they are put off by Cardiff’s valuation.

Sky Sports journalist Anton Toloui has also reported the same, adding Wolves are yet to reach an agreement for the striker who scored 20 goals last season.

🐺 Wolves are in talks with Cardiff to sign Kieffer Moore.

Wolves are desperate to sign a striker before the end of the window, but have they left it too late? They are also looking to sign a midfielder, having missed out on Renato Sanches.

They had held talks to sign the Lille midfielder on loan but couldn’t agree to a deal to sign the top-class Portuguese international.

We have covered a report earlier today that Wolves could make a move for Hamza Choudhury, who is keen to leave Leicester City to secure regular football.

However, Wolves are not making any serious attempts to sign him but are focusing on getting a deal done for Boubacar Kamara.

The 21-year-old midfielder is out of contract at the end of the season, and Marseille could be prepared to sell him. However, no deal has been agreed.