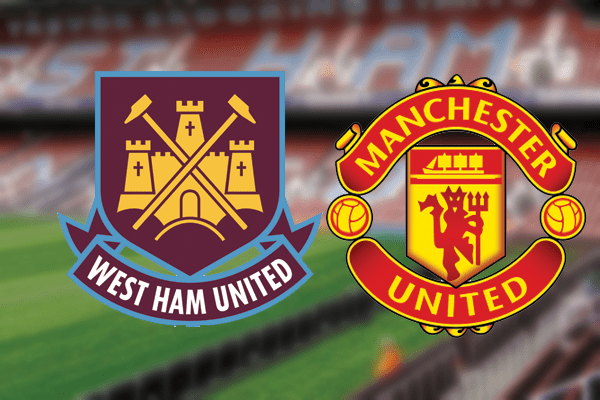 Slaven Bilic will demand a response from West Ham when they face Manchester United on Wednesday night after they suffered a shock 4-1 defeat against Swansea City on Saturday.

With that defeat, West Ham are now out of the running for the top four race, but the Hammers can still play a major role here in deciding which team will qualify for the final Champions League spot.

West Ham will play their last ever match at the Boleyn Ground and the Hammers would want to bid farewell to their spiritual home with a win before moving to their new stadium in Stratford.

Manchester United, on the other hand, will be looking to spoil their party as the Red Devils have their own business to take care of. Manchester City’s drastic dip in form coupled with United’s impressive recent results meant the Red Devils now have a great chance of finishing above their derby rivals.

If United win their next two matches, they will leapfrog City into fourth place. However, it is easier said than done. It means United have to win back to back away league games, something they haven’t managed all season.

West Ham haven’t won against Manchester United since 2007, but they will surely want to break that record and leave their iconic stadium on a high. A defeat would serve a fatal blow to United’s top four chances but the Red Devils can still make the cut, should they win against Bournemouth on the final day and hope Swansea do them a big favour by defeating Man City.

The Hammers do not have any major injury problems as such. James Tomkins may start as right back allowing Michail Antonio to play further up the pitch. Randolph will continue between the sticks, with Adrian missing out with a calf problem.

Daley Blind and Marcus Rashford were rested at the weekend against Norwich; the duo likely to return to the starting XI on Wednesday.

Anthony Martial had a tight hamstring injury before United’s match against Norwich and the Frenchman was ruled out. He is out for the trip to West Ham as well. Memphis Depay will get another chance to impress his manager.

1 – West Ham have only lost once in their last five games in all competitions.

1 – Man Utd have lost only once in their last 10 games in all competitions.

12 – Man United are undefeated against West Ham in last 12 games in all competitions.