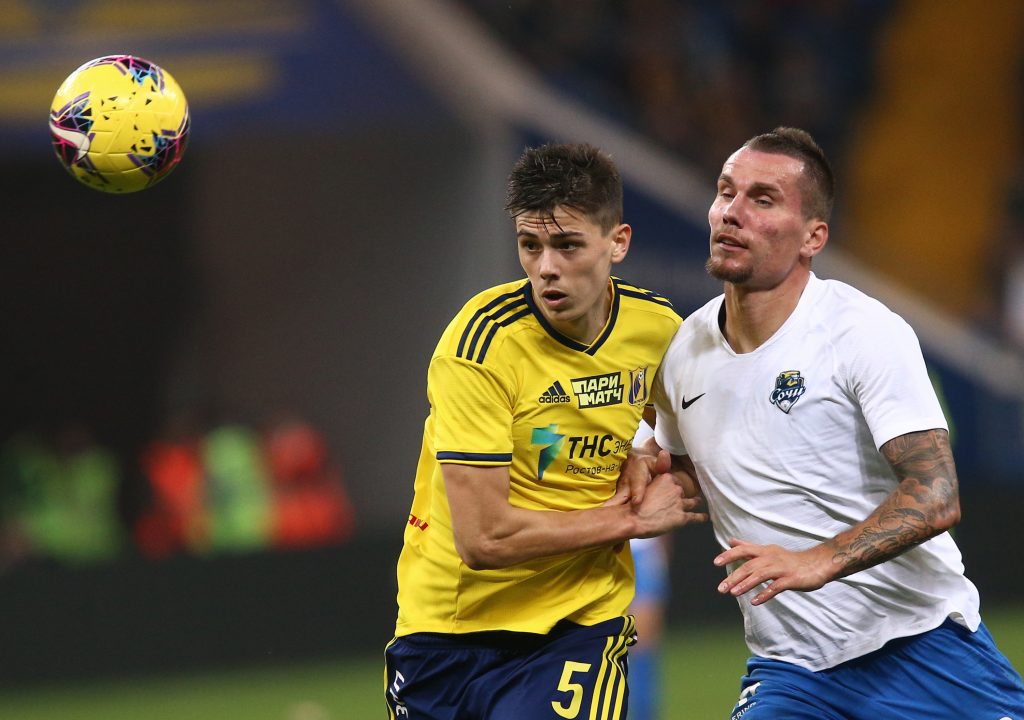 West Ham United are keeping a close watch on the performances of centre-back Dennis Hadzikadunic, who plays for Russian Premier League side Rostov, Sport Bladet reports.

The Hammers have not made a new signing during the ongoing transfer window, but there could be some activity before the deadline next month.

They were hot on the trail of Burnley’s James Tarkowski earlier this summer, but their pursuit has ended after learning of the Clarets’ £40m price tag.

Earlier yesterday, it was reported that the Hammers had submitted a £33m bid for Saint-Etienne’s Wesley Fofana, but it appears that they are also keeping tabs on Hadzikadunic.

Hadzikadunic made the switch to Rostov from hometown club Malmo in the summer of 2018 and he has already turned up for them on 38 occasions.

The 22-year-old, who has decided to represent Bosnia and Herzegovina at the senior level, has been a regular this term and has started seven of the club’s eight outings.

Rostov are understood to value the defender at around £6.1m and the Hammers are said to be impressed with the centre-back’s progress.

Still, it is mentioned that a deal is unlikely to happen this summer.

David Moyes’ side have made a disappointing start to the Premier League campaign with back-to-back losses against Newcastle United and Arsenal.

They managed to end the losing run in midweek with a thumping 5-1 win over Hull City in the EFL Cup third round, where the fringe players were given a run.

The Hammer face a testing challenge against Wolverhampton Wanderers on Sunday and they will need to be at their best to get a positive result from the league game.