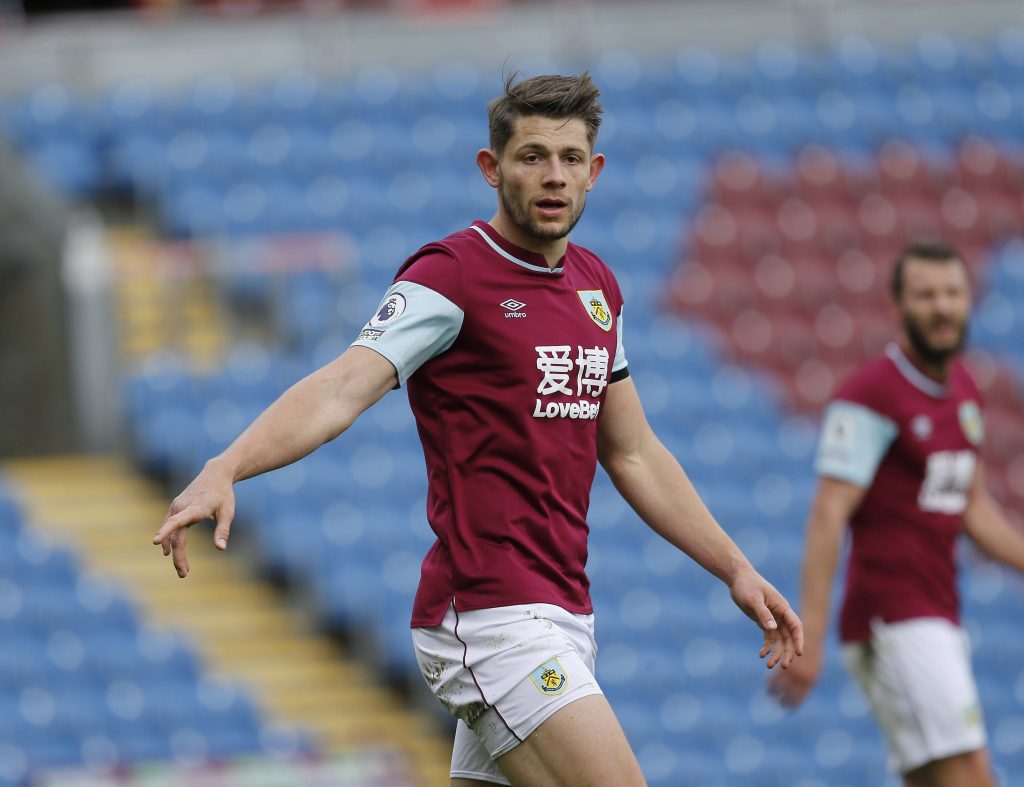 The England international was on the radar of the Hammers last summer, but the Clarets refused to sanction his sale.

The Hammers were willing to pay up to £30 million for the centre-back, but the Clarets were firm on their £50m valuation.

Tarkowski has since turned down an extension with Sean Dyche’s side, and he could be sold for a knockdown price this summer.

With just 12 months left on his contract, the Clarets are open to selling him. The Hammers could renew their interest in his services.

West Ham failed to land a high-profile centre-back last summer, and they ended up signing Craig Dawson on loan from Watford.

The 31-year-old proved a quality performer over the course of last season as they finished sixth in the league standings.

The Hammers have signed Dawson permanently, but they are likely to add more quality, having qualified for the Europa League.

Tarkowski has been a solid presence at the heart of the Burnley defence, and he would be an ideal fit for the London outfit.

The 28-year-old has vast experience with 159 Premier League appearances. He would be a solid upgrade on the existing options.

Tarkowski may be on the radar of several other clubs, but the chance to play in Europe could lure him to the Hammers this summer.

Tarkowski is currently valued at £22.5m by Transfermarkt, but the Clarets could be forced to accept a lesser fee due to his contract situation.

The centre-back has made 159 appearances in the top-flight for Burnley.