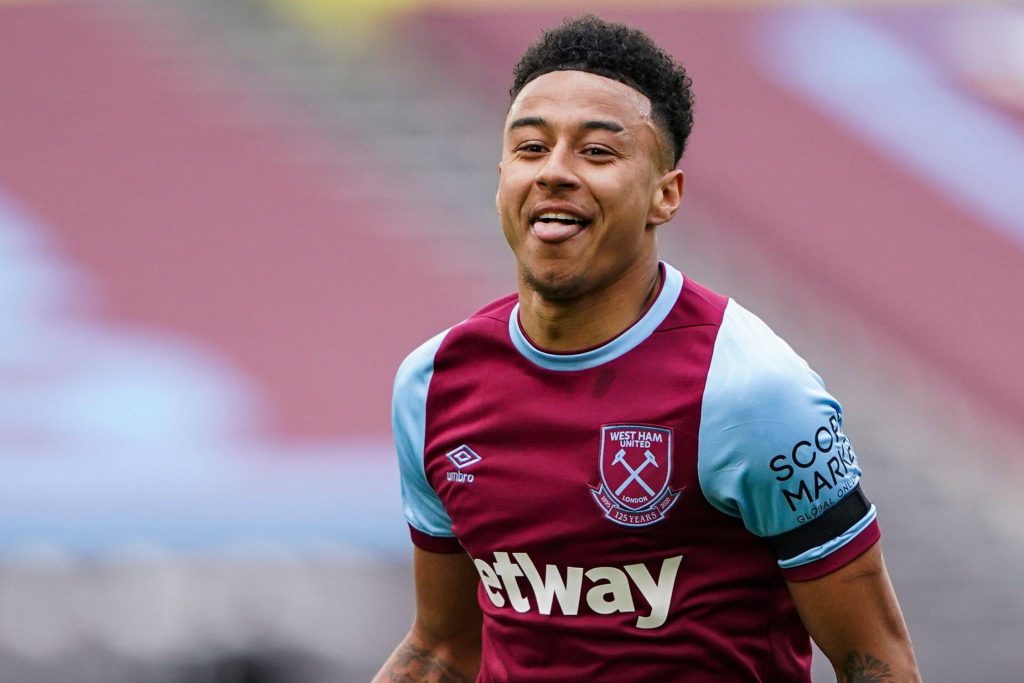 Jesse Lingard continued his remarkable run of form with a brace for West Ham United against Leicester City over the weekend.

The 28-year-old has been unplayable since his move to the London club during the January transfer window.

It seems that the Hammers are keen on signing him permanently at the end of the season, and BBC are reporting that West Ham feel an agreement is possible with Manchester United over a fee for the attacker.

SL View: Move would be the best option for all parties

Lingard is contracted to United until the summer of 2022 and will not want to lose the England international on a free transfer.

That should give West Ham some leverage when it comes to negotiating the transfer fee.

Lingard has shown that he deserves to play regular first-team football at a high level, and a return to Old Trafford next season may not be in his best interests.

He’s unlikely to start regularly for Ole Gunnar Solskjaer’s side, and a permanent move to West Ham would be ideal for him.

United could use the proceeds from his sale to add more depth and quality to their squad.

They may also try to use Lingard as a makeweight in a deal for Hammers midfielder Declan Rice.