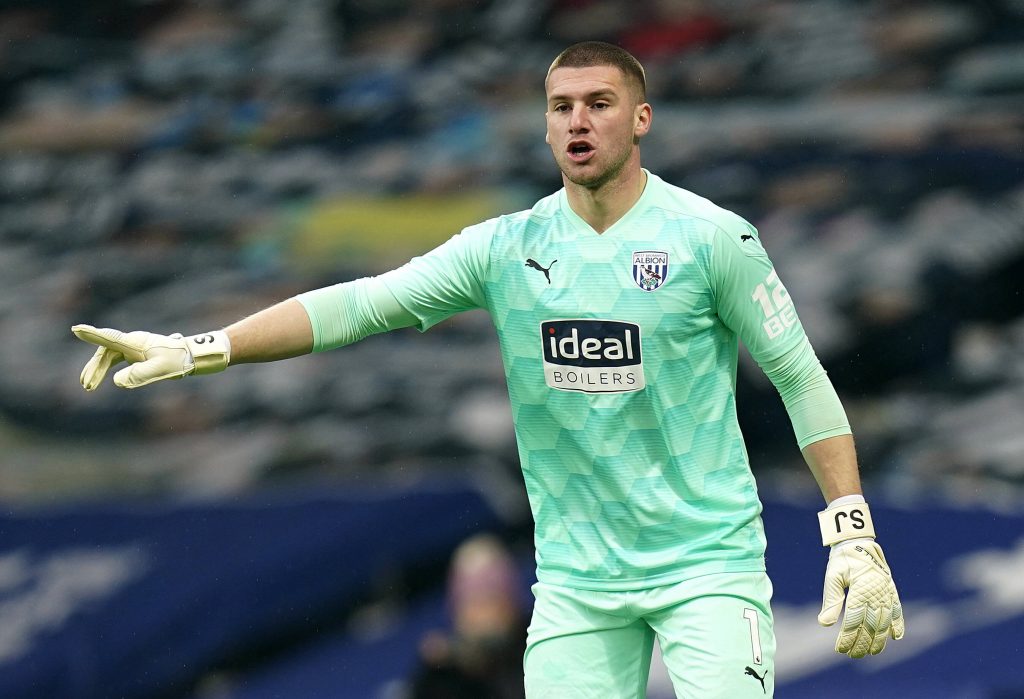 West Bromwich Albion goalkeeper Sam Johnstone has been linked with a move away from the club at the end of this season.

According to The Athletic, the 28-year-old is keen on playing Premier League football next term, but the Baggies are highly likely to be relegated this summer.

The report further states that West Ham United could be a potential destination for the former Manchester United goalkeeper.

Lukasz Fabianski is set to turn 36 this month, and he’s entering the final year of his contract at the London club.

The Hammers will soon need a new number one, and Johnstone could prove a quality long-term investment.

The Athletic claim that a fee of around £7.5-10 million would be enough to prise the goalkeeper away from West Brom.

The Baggies paid around £6.5m for him in 2018, and the player will be a free agent at the end of next season.

On that basis, it would be wise for West Brom to cash in on Johnstone this summer instead of losing him on a free transfer.

David Moyes knows the player well from their time together at Old Trafford, and he could help the goalkeeper fulfil his potential at West Ham.

Johnstone will demand regular first-team football at his next club, and the Hammers could provide him with that platform.

Some West Ham fans have taken to Twitter to share their thoughts on Johnstone’s potential arrival, and here is what they had to say.

We should be all over that

That would be a very good signing

That would be a great move

I would be very happy with that

snap their hands off for that money

Read: How much West Ham could have to pay for Jesse Lingard.