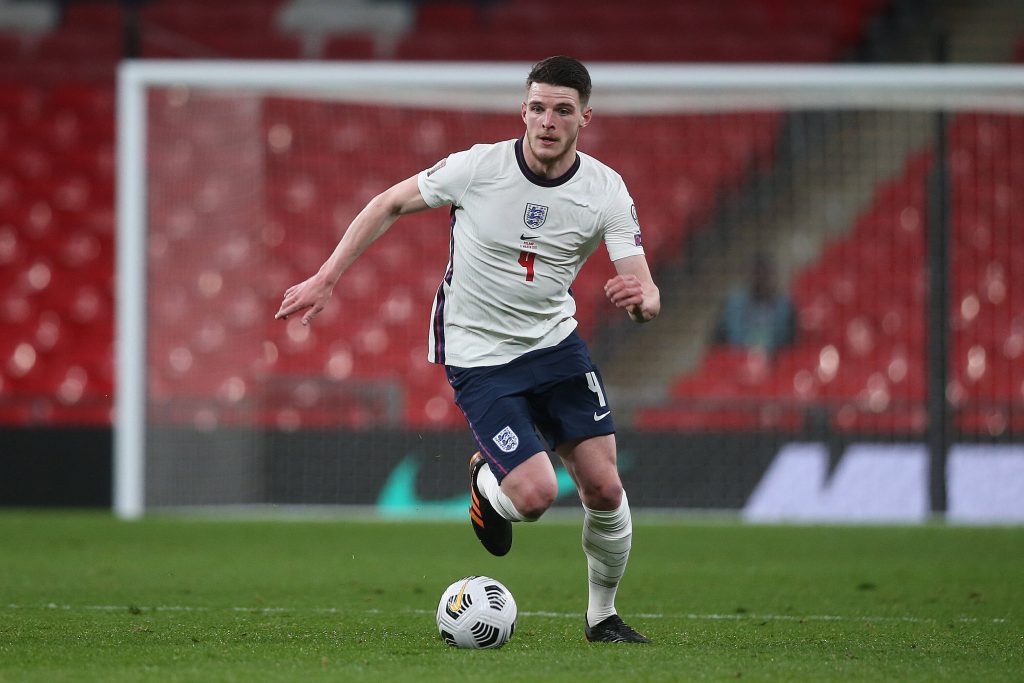 The defensive midfielder put on a disciplined display for Gareth Southgate’s side and helped England dominate the contest from the centre of the park.

The West Ham ace protected England’s defence and broke up the opposition play on numerous occasions. The 22-year-old was chosen as the man of the match.

Rice has been impressive for David Moyes’s side this season and carried that good form into the international break.

His performances over the last few weeks could undoubtedly help him to cement his place in the starting line-up for the European Championships this summer.

With teams looking to grind out results in a knockout competition, the West Ham midfielder’s skillset could be beneficial.

His presence in the team would shield the defence and allow the creative players to operate with more freedom without leaving their teammates vulnerable at the back.

Some West Ham fans took to Twitter to share their thoughts on Rice’s display against Poland, and here is what they had to say.

It’s crazy how many people here don’t understand the role of a holding midfielder, well done dec, superb as always ⚒⚒

Cry some more in the comments if you like, won’t change his ability 💪

Rice will be back in action for West Ham on Monday when they travel to face Wolverhampton Wanderers in the Premier League.