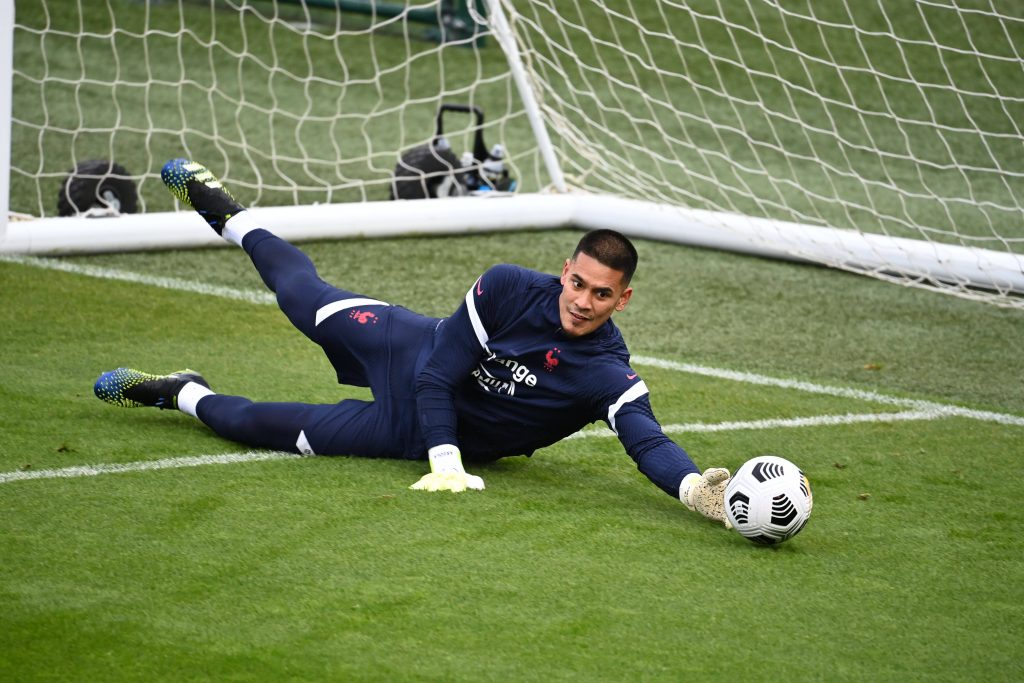 The 28-year-old was on loan at Fulham last season and produced some impressive performances despite their relegation.

According to The Athletic, West Ham are looking to finalise a loan with an option to buy deal with Paris Saint-Germain.

The Hammers tried to sign Sam Johnstone from West Bromwich Albion, but their bid was turned down. Areola was identified as the alternative target.

PSG have Gianluigi Donnarumma and Keylor Navas in their squad, and the Frenchman is unlikely to get any game time at the Ligue 1 club next season.

A move away from PSG would be ideal for his future, and he could be the long term replacement for Lukasz Fabianski at West Ham.

Areola needs to play regularly at this stage of his career if he wants to be the first-choice goalkeeper for the national team.

The Hammers can also provide him with European football, and the Frenchman could play a crucial role in their progress next season.

Areola knows the Premier League well and would be an excellent acquisition by the ambitious London club.