West Ham closing in on the signing of Alex Kral 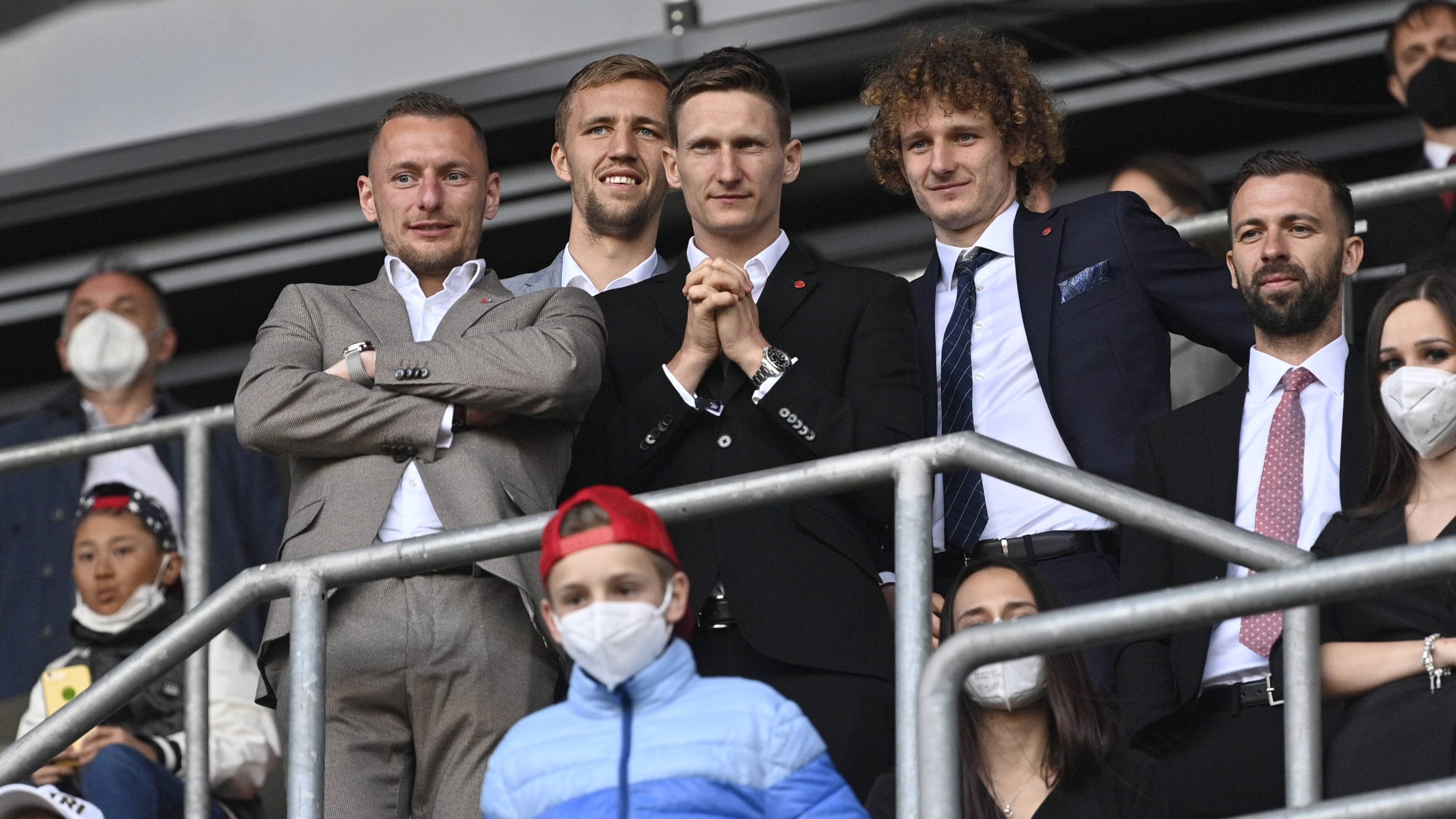 West Ham United are closing in on the signing of Spartak Moscow midfielder Alex Kral.

According to Daily Star, the Londoners want to complete the deal before the European Championships kick-off for around £14 million.

The Hammers are looking to add more options to their midfield, and the 23-year-old could be a quality long term addition.

The player’s agent has been in talks with the Premier League club for quite some time, and the Hammers are looking to wrap up the transfer before June 14.

Vladimir Coufal and Tomas Soucek are already on West Ham’s books, and they will be keen to convince their compatriot to join them there this summer.

David Moyes fielded Manuel Lanzini in a deeper role during Declan Rice’s absence this past season, and Kral’s arrival would give him more options to choose from.

A move to West Ham would be a massive step up in his career, and he will be hoping to follow in the footsteps of Coufal and Soucek and prove himself with the London club.

West Ham’s policy of tapping into the East European market has already paid dividends, and they will hope that Kral proves to be another bargain.