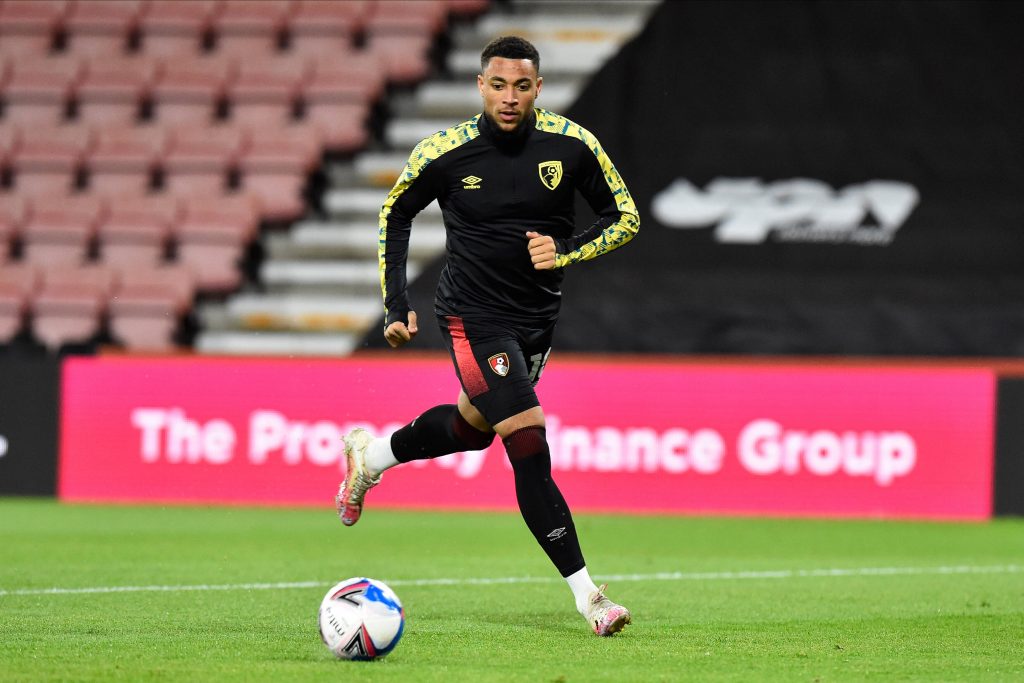 West Ham United have been linked with a move for Bournemouth winger Arnaut Danjuma.

The highly-rated 24-year-old has been in impressive form for the Cherries this season, scoring 10 goals with four assists in the Championship.

According to the Sun, Southampton are also thought to be interested in signing the goalscoring winger.

West Ham could definitely use more depth in the wide areas, and a goalscoring attacker would be ideal for them.

Danjuma could be the ideal signing for David Moyes if Manuel Lanzini and Andriy Yarmolenko decide to move on this summer.

According to the report, the Hammers are monitoring the attacker’s progress, and Southampton are also weighing up a summer move for the Dutchman.

Danjuma recently impressed in an FA Cup clash against Southampton.

A move to the Premier League could be tempting for Danjuma, and Bournemouth may struggle to keep a hold of him if the Hammers make a reasonable offer.

Bournemouth signed him for a fee of around £13.7 million two summers ago, and they will be hoping to make a profit if they are forced to sell the player at the end of this season.

Here is how Hammers have reacted to the links.

he’s a baller from what seen i can’t lie

You can 100% see why Moyes would be interested in him.

This is the sort of transfer I can get behind