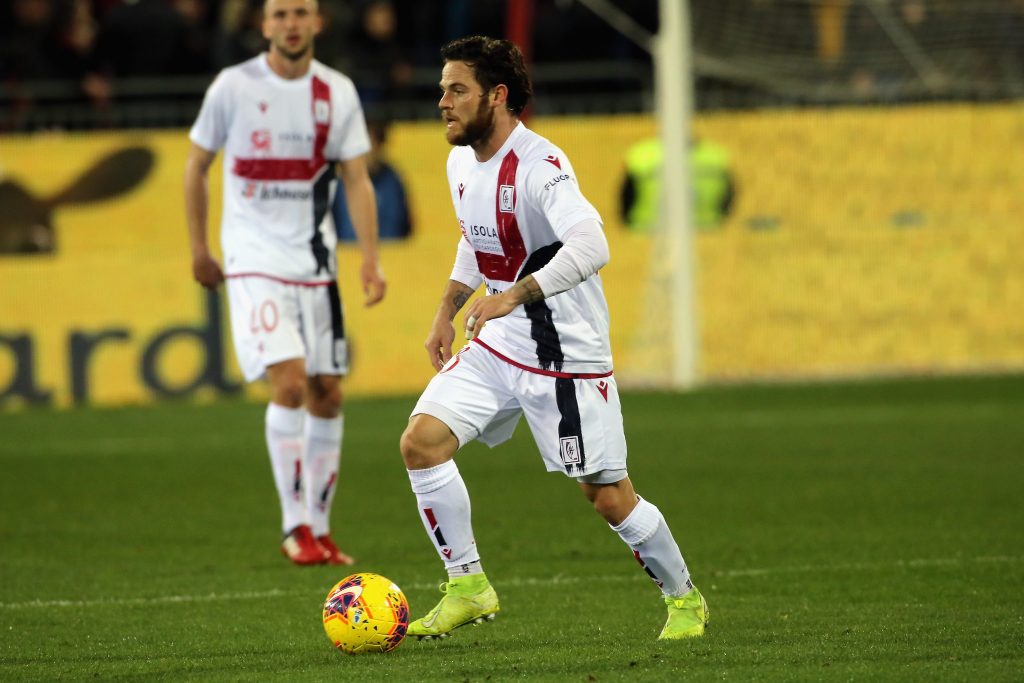 West Ham and Crystal Palace are keen on signing the Uruguayan midfielder Nahitan Nandez this summer.

As per Gazzetta dello Sport (via Sportwitness), both Premier League clubs have now contacted the player’s agent regarding a summer move. The report also adds that West Ham are leading the chase.

It will be interesting to see if they are willing to pay the asking price for the hardworking midfielder. The player has a release clause of €36m (£32.5m) and Cagliari do not wish to sell him for less than that.

West Ham could use someone like Nandez in their midfield but the asking price might be too steep for them.

Mark Noble is past his peak and David Moyes needs someone to replace him in the starting lineup. Nandez has the skillset to be his ideal alternative.

It remains to be seen whether the two Premier League clubs can convince Cagliari to lower their asking price for the player in the coming weeks now.

They should look to tempt the player with a good offer first. If Nandez decides to force a move, Cagliari might be forced to consider a sale.

The 24-year-old is ready to play at a higher level and a move to the Premier League would be the ideal next step in his career. If he manages to impress with West Ham or Palace next season, he could get the chance to move on to a bigger club in future.