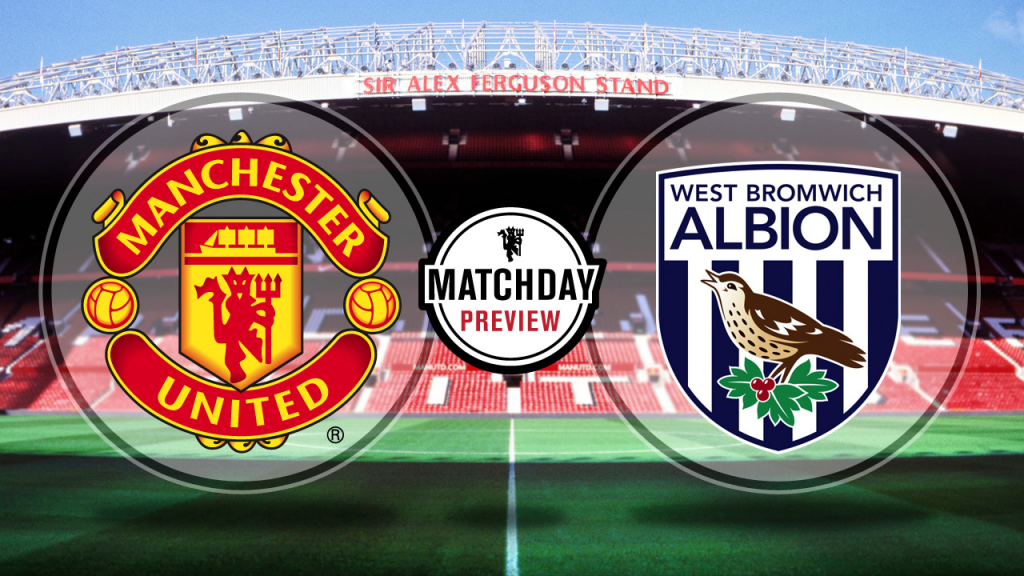 Manchester United travel to the Hawthorns for a vital Premier League encounter with West Bromwich Albion this weekend.

The Old Trafford outfit are level on points with title chasers Manchester City after a stunning late win against Watford earlier this week and Van Gaal will look to build on that and get closer to the fourth and final Champions League spot.

As for West Brom, Tony Pulis did his best to dent Leicester City’s title hopes after a 2-2 draw at the King Power stadium earlier this week. Ranieri will be relieved with the fact that City, Arsenal and Spurs all dropped points this week.

West Brom have shown that they are good enough to stifle the top teams in the division and will look to play out a cagey game against Manchester United. Neither side have been particularly sharp going forward and it will be interesting to see which side takes their chances in a game of few opportunities.

Manchester United will be without their capotain Wayne Rooney who has been sidelined for a few weeks with a knee injury.

Chris Smalling, Cameron Borthwick-Jackson, Matteo Darmian are all doubts for the Watford game.

The likes of Jones, Young, Shaw, Valencia, Fellaini, Januzaj, Schweinsteiger, Carrick are all ruled out.

Louis van Gaal is expected to name the same team that beat Watford 1-0 on Wednesday.

As for West Brom, Chris Brunt sustained an injury in the 3-2 win over Crystal Palace and is expected to miss out.

Former Manchester United defender Jonny Evans is also a doubt for the game.

James Morrison and Callum McManaman are also sidelined for the Baggies through injury.

West Brom are undefeated in 3 of their last 5 meetings with Manchester United.

West Brom are undefeated in their last 5 home matches in the Premier League.

Manchester United have won just one of their last six Premier League away games. They have lost three and drawn twice.