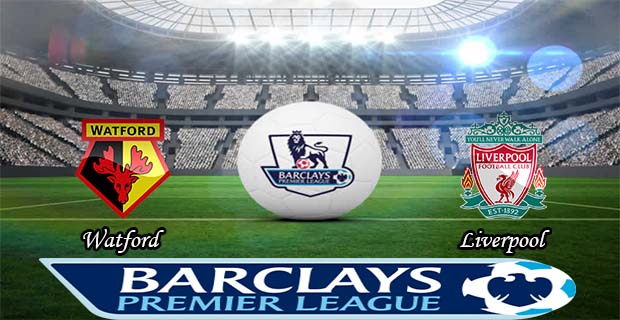 Jurgen Klopp’s decision to take the Liverpool players out in the middle to show respect to the Anfield fans after the Reds drew 2-2 against West Brom at Anfield last Sunday created a brouhaha in the media.

The German simply wanted to thank the Kopites for their tremendous support during the match, and although, it was just a draw, but Klopp felt “sometimes a point deserved in the right way is more important.”

Liverpool’s away form under Klopp has been rather impressive than at home, having lost once in their last four games away from Anfield, winning three of them.

However, the Reds are winless in their last three games in all competitions, and will be looking to get back to winning ways when they travel to Vicarage Road to face Watford on Sunday this week.

The newly promoted Watford are enjoying a brilliant campaign. The Hornets are sitting comfortably at 7th in the league table, just four points off top four, and are on a three-match winning streak at the moment.

Sanchez Flores doesn’t have any major injury concern at the moment, and likely to name an unchanged XI from their 1-0 win against Sunderland last week.

Watford is however without injured quartet Joel Ekstrand, Sebastian Prodl, Tommy Hoban and Valon Behrami for this game.

Dejan Lovren suffered a knee injury in the last match, and although it is not as bad as first feared, the defender will still be absent until the New Year.

However, the good news for the Reds is, Mamadou Sakho is fit and the Frenchman could be drafted straight into the starting lineup.

Jon Flangan has returned to first team training but he is not yet ready to play competitive matches. Daniel Sturridge, Danny Ings and Joe Gomez are out for the tie.

5 – Liverpool have won their last five games against Watford