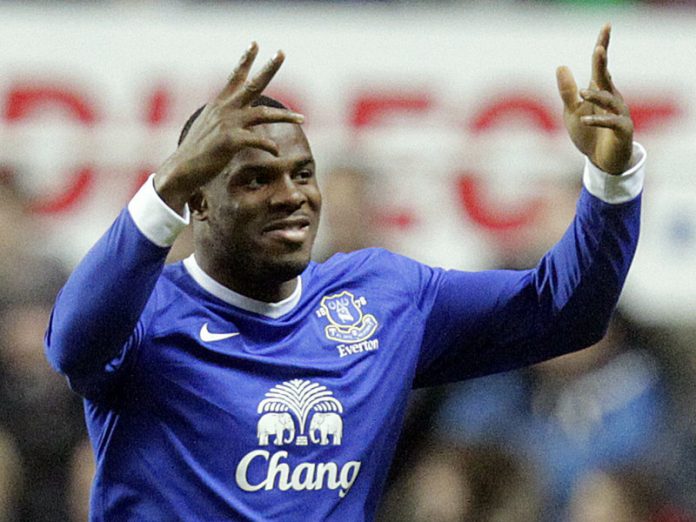 Kemar Roofe has taken to Instagram to express his delight at joining Steven Gerrard’s Rangers.

Rangers have signed former Leeds United striker Roofe from Anderlecht on a four-year contract, as announced on the Gers’ official website.

The 27-year-old striker is over the moon to have switched to Rangers from Belgian side Anderlecht, and the former West Bromwich Albion man is looking forward to getting started for the Gers.

Victor Anichebe knows Roofe from their days together at West Brom, and the 32-year-old former Everton and Sunderland striker has responded to his post on Instagram.

Anichebe responded: “This is what I wanted to see!!! This is sick! Congrats”

Roofe is a very good striker who was a success during his time at Leeds in the Championship in England.

The 27-year-old scores goals, and he is also versatile enough to operate as a winger if need be.

According to Sky Sports, Roofe scored six goals in the Belgian league this past season, and found the net 30 times in 111 Championship games.

With Cedric Itten having arrived from Gent, manager Gerrard now has four senior strikers in his squad, Alfredo Morelos and Jermain Defoe already being there at Ibrox.

Rangers seem determined to do everything they can to win the Scottish Premiership title this season.