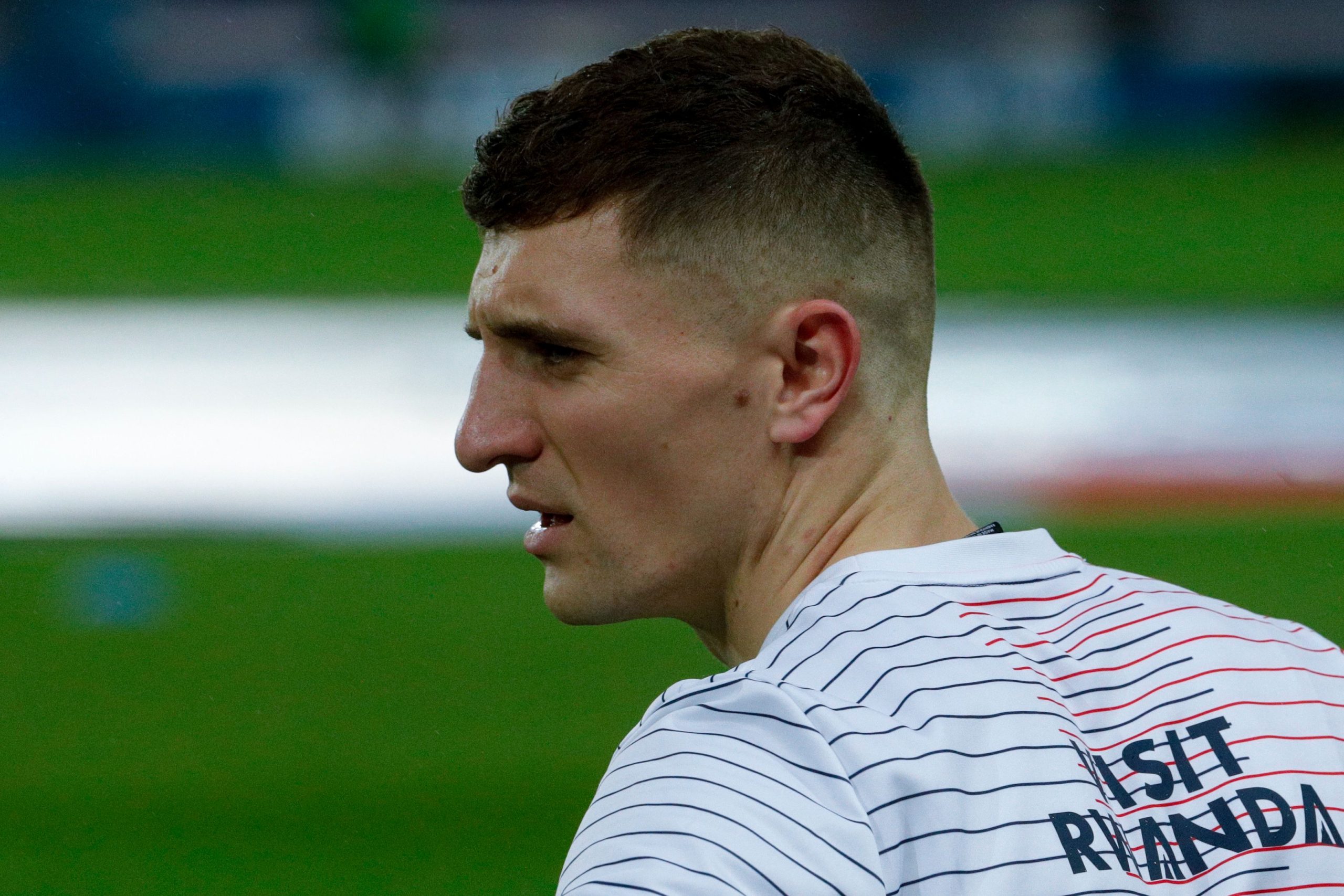 Former Tottenham Hotspur goalkeeper Paul Robinson believes Thomas Meunier would be a ‘very good option’ for Spurs, who are aiming to strengthen their right-back options ahead of next season.

A recent report from L’Equipe revealed that manager Jose Mourinho has already made contact with the Belgium international and the right-back would be open to joining Spurs when his Paris Saint-Germain contract expires in June.

The move has now been backed by Robinson, who feels the club need another quality option to compete with the likes of Serge Aurier and Japhet Tanganga for the right-back position next term.

“Serge Aurier has had an indifferent season. He has been exposed at times and been left wanting. Meunier has been linked with Spurs for a while now and I think he is a player that Jose admires,” He told Football Insider.

“It will be a position that they are looking at as well. They have leaked too many goals. A lot of goals have come down that right-hand side.

“Tanganga has been utilised there a lot. They will certainly be looking at reinforcements if not a replacement and I think Thomas Meunier would be a very, very good option.”

Aurier has been the regular choice on the right side of the backline this season but the Ivorian has been far from secure with his defending and has found himself out of position on numerous occasions.

Tanganga has played in Aurier’s place on a couple of occasions this year but the Spurs graduate is more of a central defender and has not made much of a contribution in an attacking point of view.

Taking this into regard, Meunier seems a no-brainer signing for Spurs during the summer, given he would be available on a free transfer and could also play higher up the field if required.

Meunier has managed to register 13 goals and 19 assists from right-back for Paris Saint-Germain. He has averaged a goalscoring contribution in every 267 minutes which is very impressive.