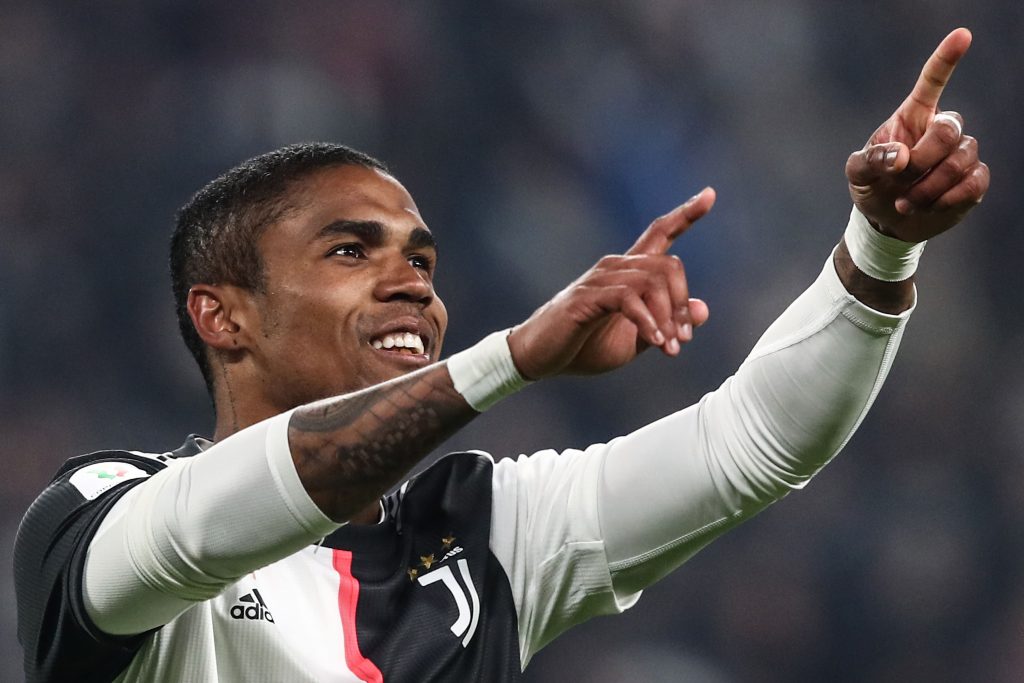 It’s been nearly three-and-a-half weeks since the reopening of the Premier League transfer window.

There have already been a number of signings made by the top-flight clubs and earlier today, Spurs confirmed their second addition of the summer.

Two-time Premier League winner Joe Hart joined the north London side on a free transfer. The England international has put pen-to-paper on a two-year deal.

Michy Batshuayi’s time at Chelsea appears to be coming to an end. The Belgium international has already entered the final year of his contract and is expected to be sold by the Blues. Leeds United have expressed an interest in signing him (Standard Sport).

Manchester United are prioritising the signing of Borussia Dortmund’s Jadon Sancho this summer, but they have yet to make the breakthrough in the negotiations. Hence, they are said to be considering alternatives and are keeping tabs on Juventus’ Douglas Costa (Sky Sports).

Both Lewis Dunk and Ben White have been linked with possible exits from Brighton & Hove Albion, but the club have no plans of selling the former. Meanwhile, the Seagulls are reluctant to sell White to a relegation rival amid the interest from Leeds United (TalkSPORT).

Arsenal appear close to landing the signature of Gabriel Magalhaes from French side Lille. The north London side are understood to have beaten Manchester United and Napoli to the player’s services and have agreed a deal worth £22m (The Daily Mail).

Manchester United have already sanctioned the loan exits of Tahith Chong and Aliou Traore to Werder Bremen and Caen respectively. James Garner is now said to be eager to pursue a temporary move away from the Red Devils (Manchester Evening News).

Sheffield United continue to remain favourites to sign Aaron Ramsdale from Bournemouth. Aston Villa and an unnamed Premier League side have entered the race, but the Blades are still in pole position to land their former graduate (Sky Sports).

Celtic keen on a move for Omar Colley

Southampton in talks with Schalke 04 over Weston McKennie