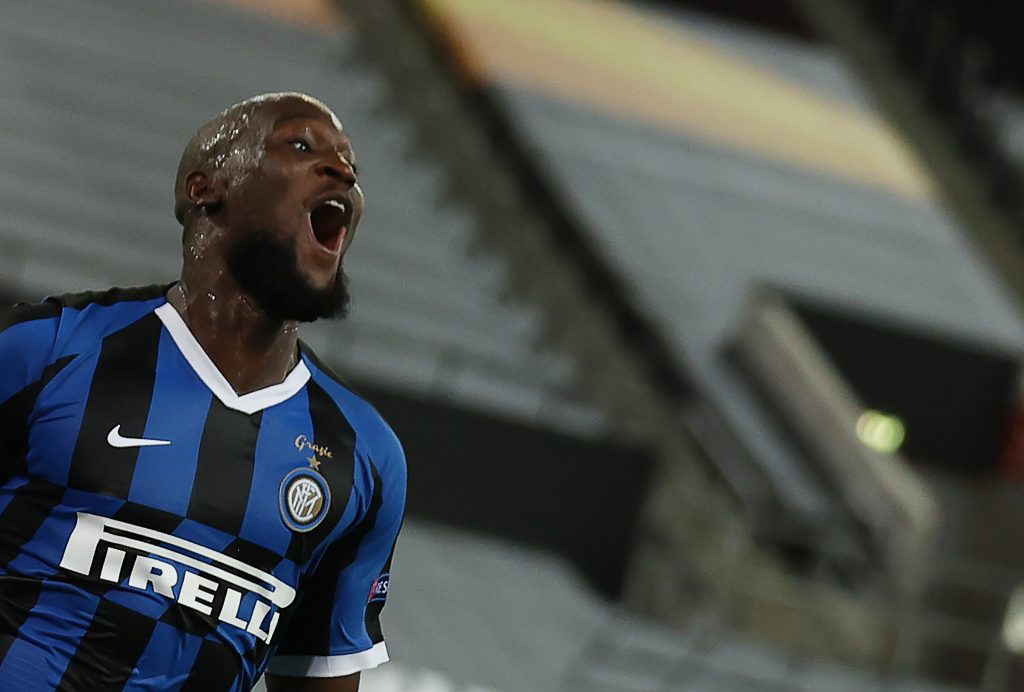 Sevilla and Inter Milan will go head-to-head in Cologne on Friday with the 2019/20 Europa League title up for grabs.

The La Liga side progressed to the final with a 2-1 victory over Manchester United, while Inter made it through courtesy of a 5-0 demolition of Shakhtar Donetsk.

Inter are now favourites to lift the trophy, but they are unlikely to find things easy against a team who are extremely difficult to break down.

Read on as we look at the two finalists and predict who we think will go on to lift the trophy at the RheinEnergieStadion.

Sevilla have conceded just four goals in the Europa League this season and will provide stern opposition for Inter in the final.

They breezed through the group stage of the competition, before edging past CFR Cluj on away goals in the round of 32.

Subsequent victories over Roma, Wolverhampton Wanderers and Manchester United have only served to highlight their European pedigree.

The La Liga side have now conceded just three goals in their last nine matches in all competitions and will fancy their chances of winning the Europa League for the sixth time.

Inter ended the Serie A season just one point behind Juventus and are beginning to be a force to be reckoned with under manager Antonio Conte.

They dropped into this competition from the Champions League and have looked hugely impressive on their way to the final.

Ludogorets were dismissed with the minimum of fuss in the round of 32, while Getafe were easily despatched in the last 16.

Victories over Bayer Leverkusen and Shakhtar took their unbeaten record to 11 matches in all competitions and they are worthy favourites to win the Europa League.

Lopetegui a Man on a Mission

Sevilla head into the final on the back of an impressive 20-game unbeaten run in all competitions and with a manager who has a big point to prove.

Julen Lopetegui was dismissed from the national team role after accepting an offer to take over Madrid immediately after the 2018 World Cup.

However, his reign at the Bernabeu Stadium was short-lived as he was sacked after just four-and-a-half months in charge.

Lopetegui has bounced back in style to firmly re-establish his reputation and winning the Europa League would be a great way to end his first season as Sevilla boss.

Antonio Conte’s reputation also took a bit of a kicking after he failed to guide Chelsea into the Champions League in his final season in charge at Stamford Bridge.

The 51-year-old has rejuvenated Inter this term, taking them onto the cusp of winning their first major trophy in nine seasons.

He has achieved this despite a fall-out with club president Steven Zhang, where Conte claimed the owner had failed to defend the players.

Conte’s comments didn’t go down well with Zhang, but all of that will be forgotten if Inter beat Sevilla in the final.

Ever Banega has played a key role in Sevilla’s run to the final and he will need to be closely watched by Inter’s midfield on Friday.

This is Banega’s final week as a Sevilla player, with the 32-year-old set to join Saudi club Al-Shabab when the season finally ends.

Indiscipline has sometimes been an issue for Banega, particularly off the field, but there is no doubting his talent as a footballer.

He played a key role when Sevilla beat Liverpool in the 2016 final and it would be no surprise to see him signing off in style with another winners’ medal.

Lukaku Shows United What They are Missing

Romelu Lukaku’s time at Old Trafford didn’t end well, but he has gone on to prove his worth since joining Inter last summer.

A double against Shakhtar in the semi-final took his tally to 14 goals in his last 10 Europa League games, to highlight just what United have been missing.

Another goal in the final would match the achievement of Brazilian striker Ronaldo in 1997/98, whose 34 goals in all competitions is the most by an Inter player in their debut season.

Lukaku is clearly enjoying playing under Conte and helping Inter win the Europa League would be an ideal end to his first year with the club.

Europa League Final Prediction: Both Sevilla and Inter thoroughly deserve to be in the final and picking a winner is not an easy task.

Sevilla know what it takes to win in this competition and their defensive organisation makes them an extremely tough nut to crack.

However, Conte has got Inter heading in the right direction and with Lukaku in such fine form they are fancied to claim a narrow victory.