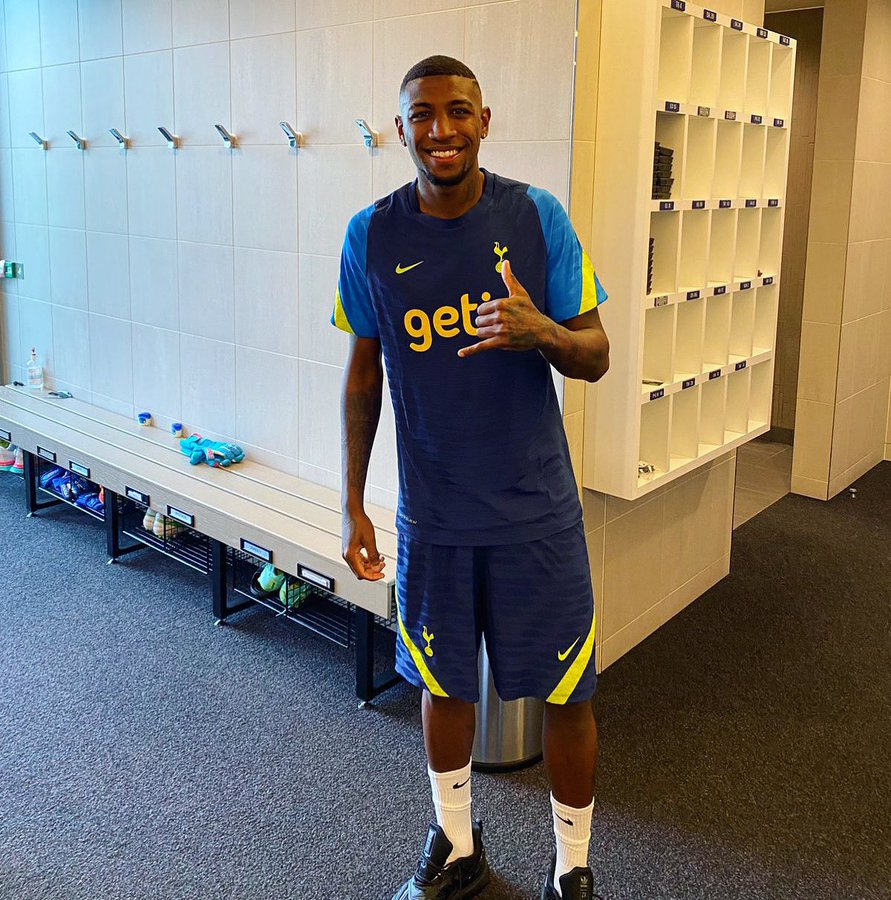 The 22-year-old joined from Barcelona in the summer transfer window for a reported fee of 30m euro (£25.8m) on a five-year contract.

The highly-rated right-back, who spent the past two seasons at Betis, scoring five goals in 79 games, is expected to make his debut for Spurs in the Premier League against Crystal Palace.

Nuno has described him as a “very talented” defender who featured in Brazil’s run to the Copa America final this summer.

The Spurs boss has suggested that he is an offensive full-back and there are several areas in his game that he needs to improve.

“He’s a good player. He’s very talented. He showed himself in La Liga, which is a tough competition. We signed him because we believe he can help us. He’s an offensive full-back. He has aspects to improve and that’s our job,” said Nuno, as quoted by football.london.

The Portuguese boss has further added that Royal has settled in nicely at the north London club. However, he needs to improve his English.

He claims that the youngster only hangs around with Brazilian winger Lucas Moura at the moment, but everyone is making him feel comfortable at his new club.

Tottenham have made a solid start to the season, having won all three of their opening matches in the Premier League before the international break.

Spurs are yet to concede a goal, and they have played some attractive football so far. Palace, on the other hand, are yet to register a victory under Patrick Vieira, but they’ve picked up two draws from their opening three games.