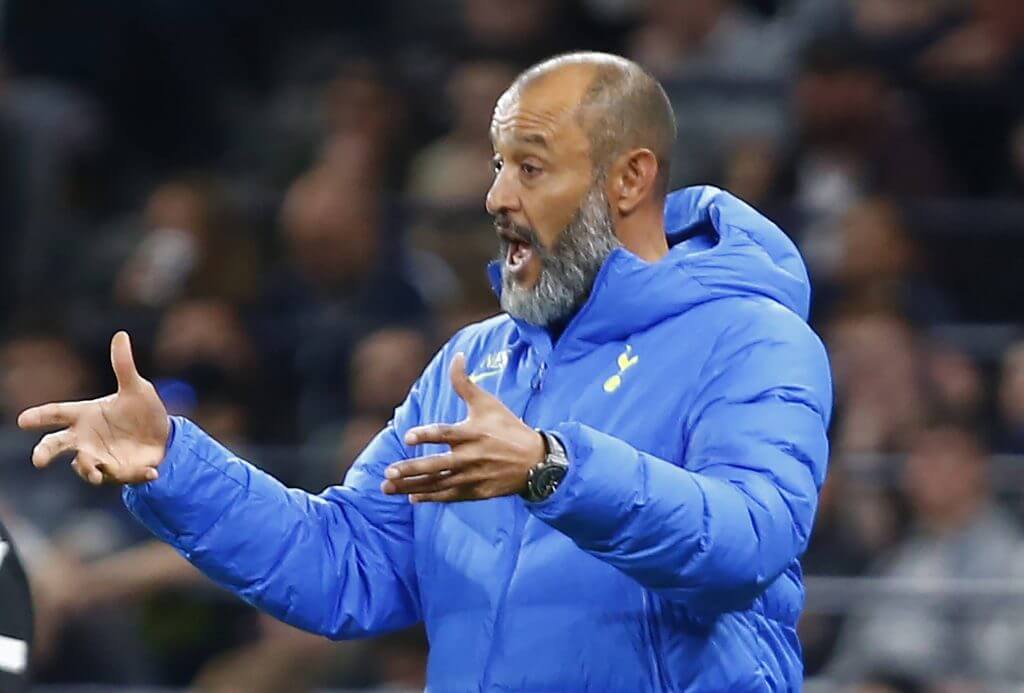 Back after the international break, Tottenham Hotspur will travel to Selhurst Park to face Crystal Palace on Saturday in the Premier League.

Spurs have made a fantastic start to the season, having won all three of their opening Premier League fixtures, beating champions Manchester City in the process.

Nuno Espirito Santo will have to make some adjustments to his squad, with several of his first-team players missing for this game.

The likes of Cristian Romero, Davinson Sanchez, and Giovani Lo Celso will miss the London derby. They will have to self-isolate themselves after their issues with entering a red-listed country during the international break.

Oliver Skipp, Steven Bergwjin and Heung-min Son picked up injuries during their international duty, while Ryan Sessegnon is likely to be assessed as well.

Hugo Lloris played in all three of France’s games and kept one clean sheet. The 34-year-old has kept three clean sheets in the Premier League so far, and his position in the side is guaranteed.

In defence, Emerson Royal, who joined from Barcelona for 30m euro (£25.8m) on a five-year contract on the transfer deadline day, is likely to start as a right-back, while Japhet Tanganga is set to partner Eric Dier at the back. Sergio Rguilon is likely to keep his place in the left-back role.

In midfield, Harry Winks could come into the side, if Skipp fails to recover in time. Dele Alli and Pierre Emile-Hojbjerg have impressed so far, with the former Southampton midfielder being one of the star performers in midfield.

With Son and Bergwijn out injured, Nuno is likely to hand a Premier League start to Bryan Gill who joined from Sevilla this summer.