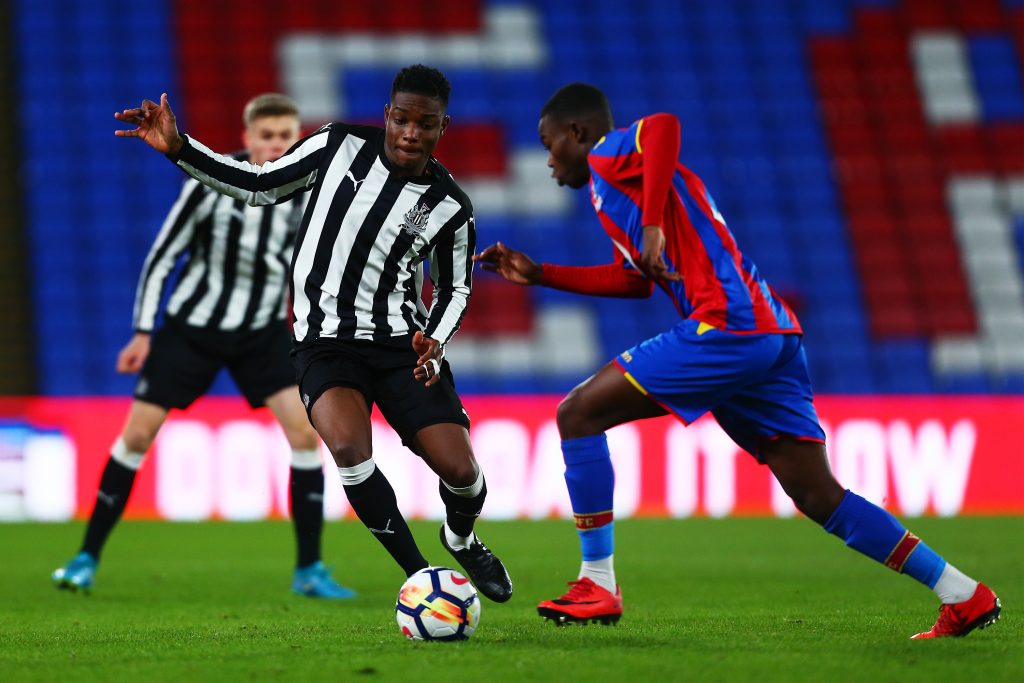 According to The Athletic, Mitchell had a trial with Spurs previously and his performances for the U23s this season have impressed Jose Mourinho’s side.

It will be interesting to see if Tottenham make a move for the young defender.

Mitchell is highly talented and he has a big future ahead of him. Signing him now could prove to be a solid long term investment for Tottenham. It could also save them millions in future.

Mitchell is obviously not ready to make an impact with the first team yet and he will need to be coached properly. However, he has the talent to develop into a starter for Spurs.

It will be interesting to see whether Crystal Palace are willing to sell their talented young player to a London rival. Tottenham might have to come forward with a lucrative offer to turn their heads this summer. The youngster is highly rated by Gary Issott, the Palace academy director.

Mitchell has been likened to the former Palace defender Wan-Bissaka because of a similar playing style. The youngster is impressive going forward and he is solid at the back as well.